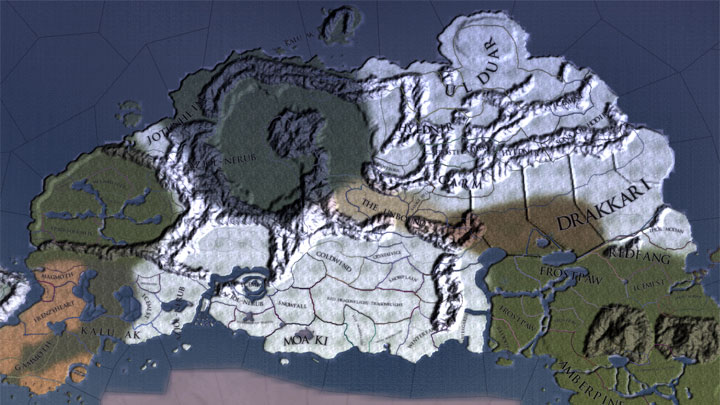 Warcraft Universalis is a mod for Europa Universalis IV, created by a team led by Xylozi.

We plan to support several different bookmarks, each centred on a notable event within Warcraft lore.

These are the bookmarks present in the mod currently:

Rise of the Horde

The Fall of Stormwind

Beyond the Dark Portal

Wrath of the Lich King

Support for the bookmarks after the Wrath of the Lich King are likely to only extend to country placement.

If you want to help us out, please PM me and I will supply you the relevant details.

Who we are looking for:

If you don't have much knowledge of modding, but want to help, then write out your suggestion in full detail as a post and one of our team members will read it, and potentially implement it if suitable.