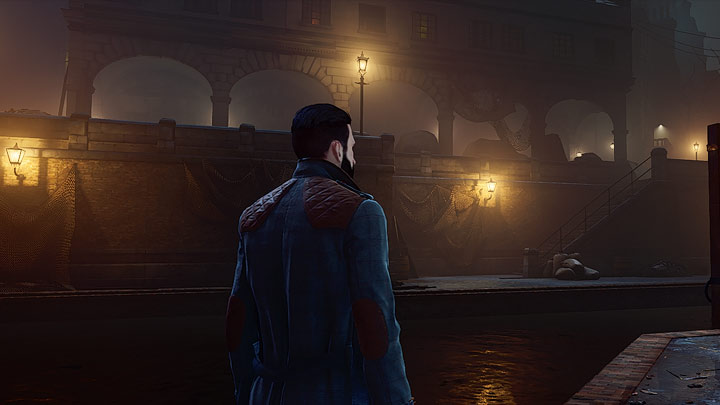 Vampyr in Living Colour: Eiyers' Popping Re-Shade is a mod for Vampyr, created by Eiyer.

The game seemed like some areas were a little dark, and that the Film Grain feature seemed to drown out a lot of the game for me, so I set about trying to get a Re-Shade setting that made stuff like wood and leather more visible, as the game is mostly night-time and usually dark. Game looks best with Post Process on Medium.

Basically I just messed around with AdaptiveSharpen to take away a lot of the blur in the wood, such as floor boards and doors, and bricks. Also tested AmbiantLight and loved the outcome, it fills the screen a little more with each light source. Added Clarity, and the main feature is Colourfulness, which makes the browner colors such as the wood, leather and brick colors stand out a little more, which to me makes the game look a little better in the dark areas, even if it does add a slight cartoonish vibrance. Also messed around the Vibrance and LumaSharpen when helped with boosting the light quality in the game. This is my very first Re-Shade...and I've honestly NEVER even used Re-Shade before today, but when I did I was like "Wow...I should share this in case other people like it!"

During installation when asked about shaders say yes then uncheck all and continue.?

Drop the .ini file from Vampyr in Living Colour: Eiyers' Popping Re-Shade archive and to where your Vampyr .exe is. Then launch the game. Push SHIFT+F2 and load up the mod.