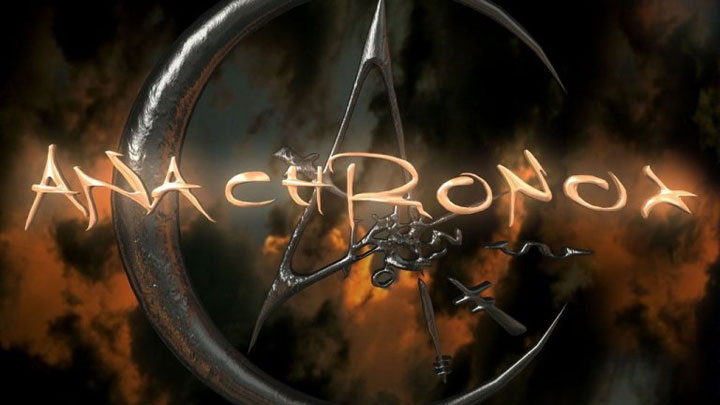 A load of fixes to general game things and restoring sound to objects missing them due to bugs, as well as adding in sounds to cutscenes where relevant to help them not feel as empty when things happen in them. All sounds used are from the Anachronox sound .dat so nothing feels out of place and doesn't infringe on any copyright.

I started this as a little thing to do in my spare time to give me something relaxing but "productive", having actually done a lot more than I thought

I would originally I saw no reason to not share this with other people. I really enjoyed playing Anachronox as a kid when it released and when I had a

playthrough recently I noticed that there was a lot of little things that could be touched up a little or put right so I thought why not do it.

Unfortunately the version of idTech 2 used for Anachronox isn't around to poke about in so most of these fixed are more cosmetic than anything else.

If there are any problems or questions then please shoot me a message.

All you need to do is copy the contents of this folder to the /anoxdata folder where your current installation of Anachronox lives. Make sure to backup

any files it overwrites. The game will then check for these patched files you've copied before it tries to use it's own one.

- Big door sounds were missing in areas due to a misspell. Added these .wav files with the different name so it catches all without having to update a whole .bsp to change one thing

- Sender Lounge - Added missing Fatima sounds to conversations with her

- Whitendon - Fixed the quest dialog with the burgo, now he gives you correct hints and quest steps if you present pictures out of order

- Robodes - Added a pain sound to them that was missing

- Sentinel - Added jump landing sounds when moving about in that fight

- Hive Fighters - Added pain and death sounds to the large and small ones, these are called through soundpain & sounddeath and take the name of the entity but as these

use the base HiveFighter sounds they didn't find these

- Hive Queen - Fixed the poisoned sound effect on the queen

- Anachronox Tours - Added door and shuttle sounds to each cutscene

- Sentinel intro - Stopped the level music playing over the cutscene

- Limbus - Stopped the level music playing over the cutscene

- Ending - Stopped the level music playing over the cutscenes