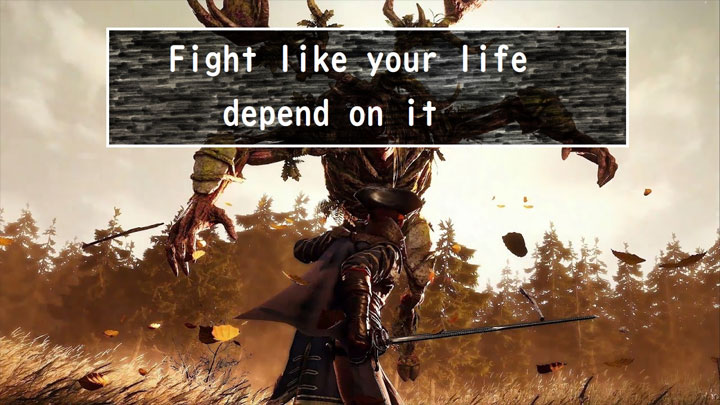 Fight like your life depend on it is a mod for GreedFall , created by TPadvance

Improve AI so they can fight like a pro make combat in game so much more enjoyable. and some stats change to make it a little more realistic in my opinion

(just spam attack won't work anymore you have to use magic, fury attack, counter, stasis, flank to land an attack.)

-attack without letup, not waiting for turn and gang up on enemy

(just dodge and parry won't be enough. now you will need to set a trap and use stasis spell to break a group apart.)

-heal more if there are mana

-will try to flank enemy now and then

-Gunner will try to step back out of harm way

-Spell caster will priority range magic rather then melee magic

-AI will be able to use fury attack

-normal attack don't stun as much

-Enemy will regen much less HP when out of fight

(now enemy won't regen full HP when you accident step out of bound while in fight.)

(it time to use skill and that second weapon to break it quick or just bypass it with spell.)

-kick and push and not as useless anymore

-some action have less recovery time: (to be able to simulate feint)

-animation are a little faster in combat

-character won't leap as far when use melee attack

while I use real life person and item as reference i still try to make it as fair as possible.

if any value i change is not to your taste you can change it yourself in:

TPcombatmodStat.sli - this file affect all character include player companion and npc

TPcombatmodCompanionAI.sli - this file only affect companion

TPcombatmodEnemyAI.sli - this file only affect npc

May not compatible with mods That edited