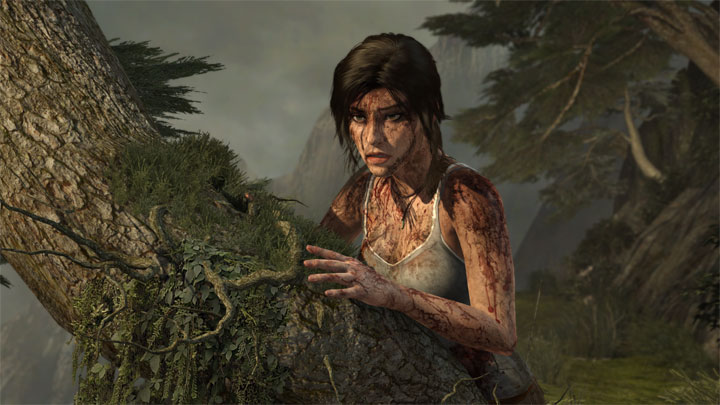 New Lara Models from PS4 (Tomb Raider Definitive Edition) to PC is a mod for Tomb Raider created by Gh0stBlade.

Mod that brings Tomb Raider: Definitive Edition changes from the PS4 to PC, focusing on the new Lara character models

In Tomb Raider: Definitive Edition, Laras face have been remodelled, and given a wider array of animation and expressions helping to convey a

greater sense of realism of the character. These additions for the Playstation 4 and Xbox One arent present in the PC version. If you pay closer attention to Laras eyes, youll notice them widen with fear, or show confusion if she comes up against a puzzle, or portray the effort shes putting into lifting herself up on a platform. Thats not to say that the PCs Tomb Raider is lifeless, but it certainly is missing a portion of realism from the next generation consoles.

This mod seeks to fix this by applying the same Lara models to the PC version. A handful of other changes were made in the Definitive Edition, but this mod don't change that, mostly because modding tools are next to non-existent, therefore very hard to make.