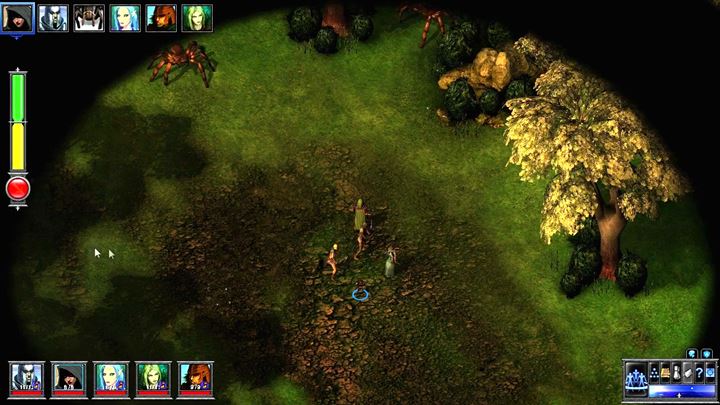 Although Troika Games studio is famous primarily for its remarkable stories and intriguing characters, in the case of The Temple of Elemental Evil , the plot isn't one of the greatest advantages. Just another story of some sort of evil that can be eradicated by killing everything and everyone in your path, or you can participate in the sowing of chaos. And the whole thing happens in the eponymous temple.

The plot, based on an extremely simple idea did not prevent the Temple of Elemental Evil from becoming one of the iconic RPGs of those years. This was mainly due to well-thought-out turn-based combat system and original enemies to defeat. Maybe it had to be done in a simplistic way, but, at least up to a point, it didn't feel derivative.

At the beginning, this production scared players with technical flaws. After years, fans managed to fix everything, and even add a few novelties, but there's no point hiding it – the game's biggest problem was that it just kept crashing. It's a pity, because in terms of graphics, The Temple of Elemental Evil looks good even today.