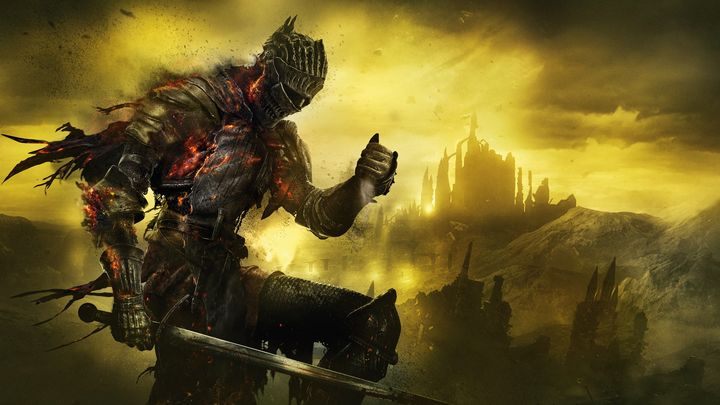 The Dark Souls series needs no introduction. Japanese FromSoftware pretty much established their own genre. Each installment is an uncompromising adventure that requires nerves of steel, tons of resilience, and some a serious amount of patience in defeating countless dangerous enemies and bosses that in any other game would be considered OP to say the least. But when you manage to defeat them, you will begin to understand where the heart of this experience lies.

Which Souls to begin with? I personally like the third part the most, and the second one the least. If you're new to these games, you might consider starting at the beginning  just in case you become hooked. All the games share some subtle ties, connections and references, and the lore, although rather convoluted, is quite amazing. What's more, the combat system in the third part is a bit more dynamic, and hence challenging, it's probably better to learn the basics before getting into it.

I took the advice and have been catching up on the first Dark Souls for a few days (on Switch, strongly recommended). After years of avoiding such titles for fear of my social life, I recently had a chance to see that everything I'd heard about FromSoftware's games was true. Including how long they are. And, well, I'm not short on time to spare now.