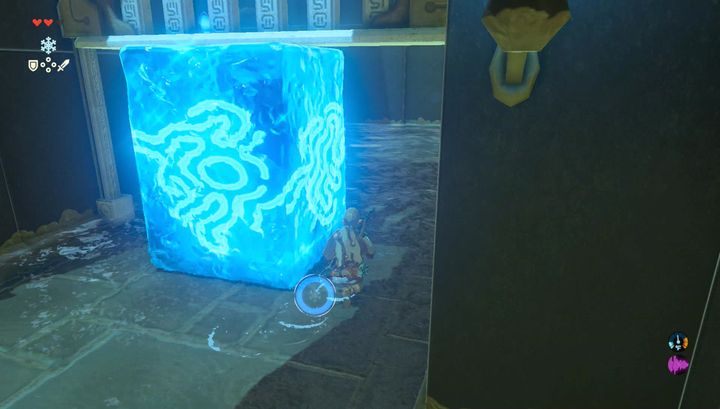 This is perhaps the longest shot of all, but I am truly irked about how often people forget about cryonis. You probably had to stop for a moment to even remember what the name means. It is the power to create ice blocks on water.

Ill admit, its a pretty niche power. I also think that outside of stasis to freeze enemies, and bombs to blow them away, the runes from Breath of the Wild are difficult to implement in a large-scale combat scenario. I could see the magnesis being a tool used to progress to a new area, either by creating a bridge across a gap or opening a metal door.

The awesome thing about Cryonis was that it feels like the underdog of the runes. The potential is there and with a few tweaks, it could become something very useful. Perhaps we will have to wait until the Breath of the Wild sequel to really see this power gaining more importance. 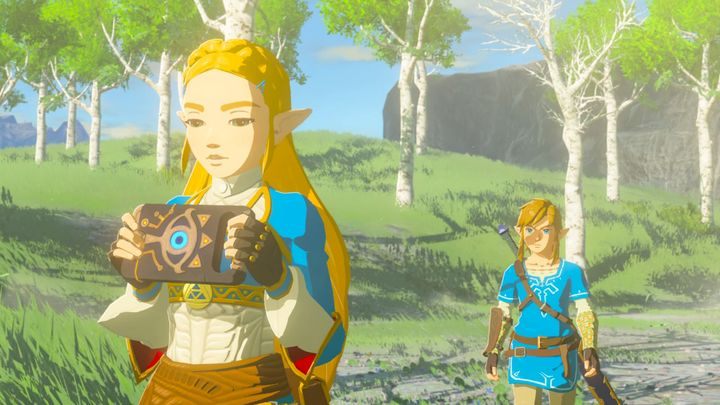 There is no doubt that in Breath of the Wild the story takes a second seat to the exploration. But it is everywhere in the world. From the characters traveling around the realm, to the small villages dotting the landscape. This might be your game, but these characters have been living in it long before you arrived.

Since Age of Calamity will most likely prioritize combat over exploration, there will be ample opportunity to tell an engaging story around these battles. Its also quite likely that players will be expecting this. They have heard so many hints and snippets of this story through Breath of the Wild, were sure many players will be very excited to finally experience it all firsthand.

Thanks to Breath of the Wild, there are a lot of pre-existing story elements to include. But there is some restrictiveness as well. Because this is a prequel, they do need to make sure everything wraps up the way it did in Breath of the Wild. It is a challenge that we hope they are up for. 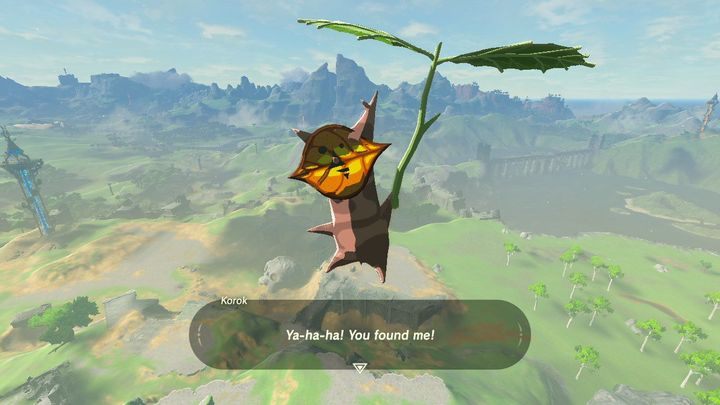 The Koroks are a pure delight. There are literally hundreds of them hiding around Hyrule just waiting to reward your curiosity. I still remember arriving in the Korok Forest for the first time and finally understanding who these creatures were and what their place in the world was.

Its not sure what kind of role the Koroks will have in Age of Calamity, but its hard to believe they wont be present at all. There is a set of wooden weapons that belong to the Forest Dwellers. This doesnt have to mean that Koroks use these weapons, but we cant stop imagining a Korok army charging into an epic battle wielding those swords and spears at some point in this game.

I dont think this is very likely, as the Koroks seem to be friendly and carefree. Also, Koroks in Breath of the Wild probably never held a weapon, unless maracas count. But the idea is too good not to hope for.

What kind of features would you like to see in Age of Calamity? Is there anything we missed? Let us know in the comments!

Hyrule Warriors: Age of Calamity arrives on the Switch on November 20, 2020.