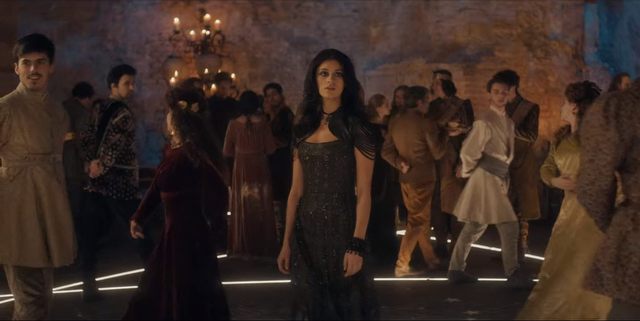 The Netflix series has been known to violate one of the basic tenets of good storytelling  and that, along with the lack of logic, is probably my main issue with it. The point is that if you want the audience to really understand and feel something, rather than take it for granted, you have to show it, not just say it.

Here's an example: the key trope of the stories, and also the series, is the power of destiny. The Witcher binds his destiny with princess Cirilla. How did Sapkowski show it? In the stories, our characters first accidentally meet in Brokilon, followed by a touching scene of Ciri meeting Geralt after the fall of Cintra, and finally  at the beginning of the saga  the two meet again, this time after the surprise child's attempt to escape Arethusa. As readers, we begin to understand that the decisive force in this world is destiny.

In the series, we constantly hear about it, but never actually witness it. Every moment, successive characters demand Geralt to follow his fate  I mean, how do they even know what his fate is? Elsewhere, the Mousesack reminds Calanthe that breaking the law of surprise has terrible consequences, but again  it's just words, words, words. The characters talk too much, the creators show too little. Some of my friends even say the entire show was way too verbose, while most dialogs hardly have any significance. 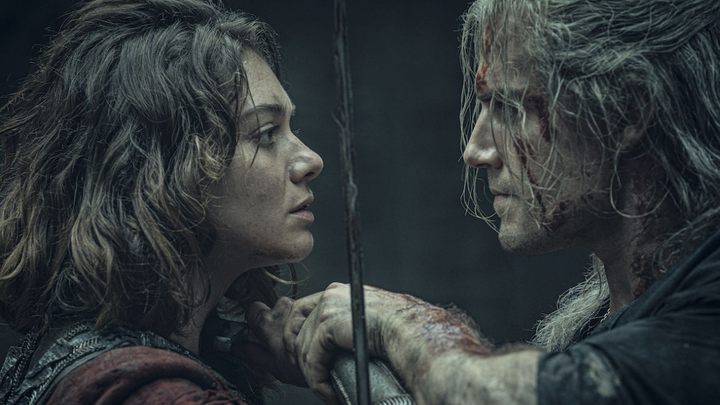 OTHER THINGS WE ONLY HEAR

If there's one thing I implore the creators to do in season two, is SLOW DOWN. Frantic pace does not serve the logic of history well, and it's generally more difficult to empathize with a world that is more often described to us than shown (which is, however, cheaper). Since we're done with exposition, maybe you'd like to relax a bit with the intrigue and its backdrop?

Again, it's hard to judge. Maybe if the show slows down and the money arrives, the problem will be solved?