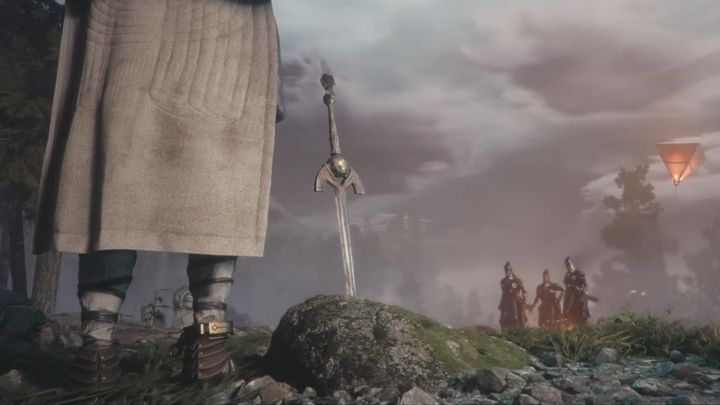 The creators of Warframe decided to develop a new network game project called Soulframe, which will focus on group gameplay. There's a fictional campaign and the possibility of playing solo, but this production mainly emphasizes cooperation. As for the dynamics of the battles, they will be slower than in Warframe, and focused on melee weapons. The atmosphere of the game will also change, because this time we will get a full-fledged fantasy instead of SciFi.

We also know that the game will be available in the free-to-play model. It's worth adding that the authors of Warframe will not abandon it to focus on Soulframe. The new game will benefit from the achievements of the former, but a separate team will be responsible for supporting it.