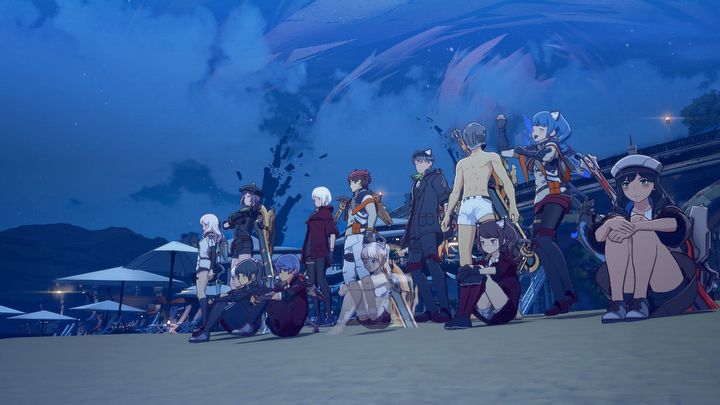 I know that I'm not the only fan of Genshin Impact's graphics. That's why I look forward to Blue Protocol from Bandai Namco, and everything indicates that I there's a lot of looking forward to still ahead. So far, it's unknown when the MMORPG will be released. We know, however, that it will offer a dynamic combat, during which little girls will wield large weapons and clash with even bigger opponents. Of course, to the accompaniment of various noises and screams, but you just have to like it.

Recent reports also indicate that Blue Protocol will be released in a free-to-play model, although this may change. The plot will play a large role in the game and you will be able to get to know it solo. We will be given some NPCs to interact with. What will come of all this? Time will tell!