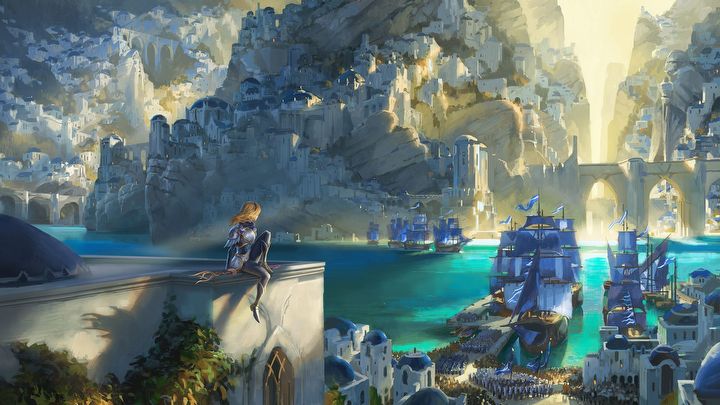 Riot Games has announced it will develop an MMORPG in the League of Legends universe. You don't need to be active players of this MOBA nor fans of the Arcane series to see that using Runeterra to make a project like this is a brilliant idea. What's more, it is developed by Greg "Ghostcrawler" Street, a former Blizzard employee responsible for World of Warcraft in the heyday of this title.

Assurances were made that the game will respect our time without forcing logging in every day. In addition, the combat system will not be based on TAB-target, we will get PvP, and the fun will focus on group activities. People looking for single player mode will enjoy it, but there also will be something to do for single players.