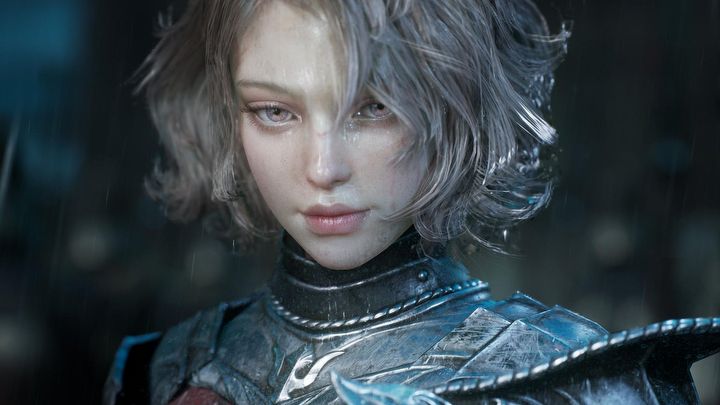 Chrono Odyssey is an MMORPG from Korea. And there's some risk to that, as history has taught us that games from this country are usually painfully generic. However, in this case it may be different, because we will definitely get stunning graphics, large-scale battles and some form of classless characters. So far, no other significant distinguishing features have been given, we only know that the game will appear on PC, consoles and mobile devices.

Chrono Odyssey is defined as a production that transcends time and space in its story. We will be incorporated into the Idraiginn organization fighting against twelve gods. In addition, you don't have to worry about the budget, because the developers have received funding in the hefty amount of $86 million. Let's just hope that the money will be spent well.