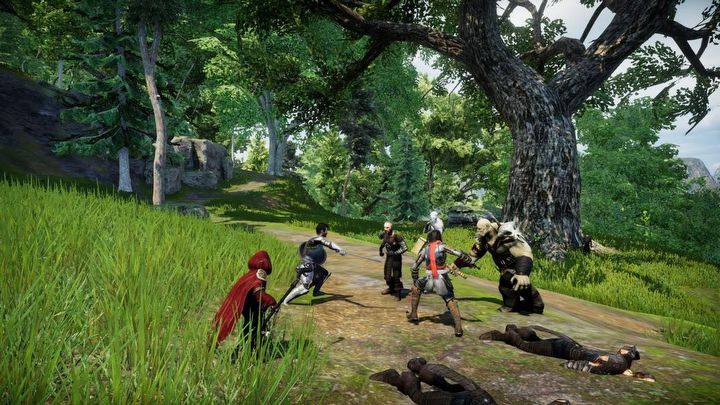 If you miss the MMOs of the old days, I have good news and bad news for you. The good news is that Pantheon: Rise of the Fallen is created for veterans of the genre, using old-school mechanics and approach to create something modern. What's the bad news? The production in question has been in preparation for almost seven years, and so far the end is not in sight.

On the other hand, if thanks to this we get a really challenging and classic adventure, it will probably be worth the wait. It has already been announced that the whole thing will focus on team play, and completing ordinary dungeons will take up to two hours. Battles will require a lot of focus, because you will have to actively react to the enemy's actions and avoid their attacks. As for the visuals, don't expect bells and whistles.