After Desmond Miles trilogy came to its end, I truly hoped that Assassin's Creed would give up on a modern storyline that never stopped bothering me in the series, and if not abandon it completely then at least relegate it to the sidelines. But then I got the endless cut-scene at Abstergo's HQ, buccaneer motifs intertwined with powerful artifacts, villains whose characters have been reduced to bare minimum... You see, there is a reason why so many people say Black Flag is a poor Assassins Creed game but a good pirate game: it seems like right until before the games launch Ubisoft didn't really know what it wanted to do with the story. 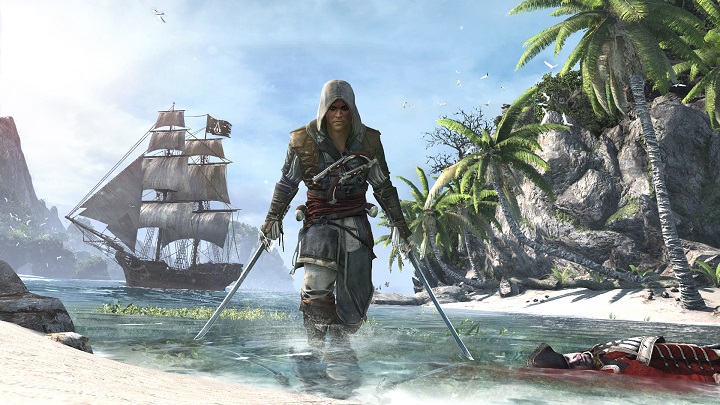 We sincerely hope this situation will not be repeated when Ubisoft eventually gets to work on the Viking age.

The gameplay here is great, sailing ship while listening to classic shanties is great fun, combat is impressive enough to cover for its simplicity and that's why the fourth installment of Assassin's Creed has many fans to this day. But if you take a look at the plot, youll see that the game has more down gripes than USS Arizona, because instead of taking a single element of the story seriously and fleshing it out as it should be, the devs are jumping from thread to thread, completely destroying any attempts to get engaged, whether it's the story of the pirate utopia, the 18th-century round of Assassins vs. Templars, or the ongoing battle with Abstergo. The case is somewhat saved by the characters, to this day Edward Kenway is considered one of the most interesting protagonists in the history of the series, and many of the corsairs depicted in the game are likeable (as weird as that sounds). But don't be mistaken, this's not a pirate classic like Treasure Island, but a wild hodgepodge of ideas, few of which, if any, stick the landing.