Gamers reading this part of essay will be split into two groups: one who will agree with me and one who will ask something like, "Wait, there was a plot in Destiny?". Of course, an engaging script was never supposed to be the foundation of Bungie's game, that was the role of long hours of engaging, multiplayer shooting, but if you read about this title before the release, you could get the impression that the developers are paying a lot of attention to developing an intriguing universe with many factions and threads. And indeed, Destiny has all these elements somewhere out there, but the games campaign set in the universe fails utterly at showing them. 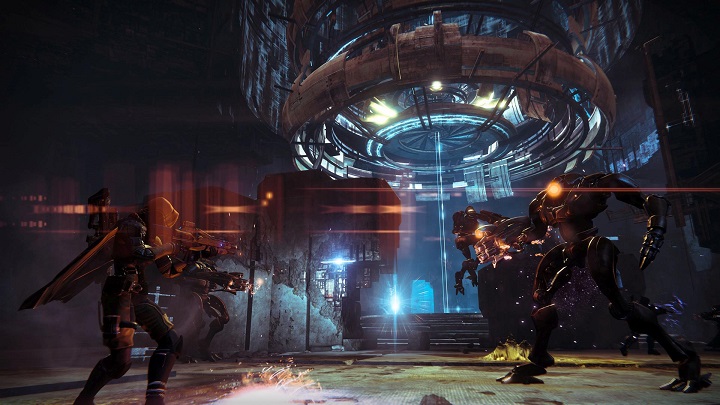 Whats interesting, the first version of Destinys story was scrapped by Activision brass for being too mundane. And yet they greenlit what weve eventually seen on launch

To truly immerse yourself in the world created by Bungie's writers, you have to go far beyond the base edition of Destiny, because the game doesn't care whether you understand the point of your mission, get to know the characters and understand the stakes of the story. There are no interesting characters here, no interesting villains, no journey of great importance and the whole campaign seems to be just something that was tacked on the game in the last-minute to enrich the content a bit. For the campaigns dozen or so hours, we feel as much emotion and see as much world building as in single side mission in Mass Effect. The expansions have of course improved the state of things, but the bad aftertaste of the trash we were fed at launch still lingers. And what's worse, Bungie completely gave up on trying to learn from mistakes, because Destiny 2, although more accessible and presented a bit netter, is still a festival of clichés about fighting the Darkness. Have we seen it somewhere before? Oh yeah, everywhere.

That wizard came from the Moon 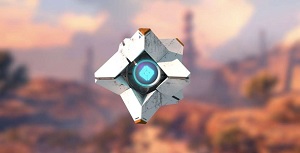 Apparently, even the worst written story can to some extent be saved by a good voice actor, and Bungie really hired a lot of good people, including Peter Dinklage himself, who at the time of Destiny's release had one Emmy statuette and three nominations for his spectacular performance as Tyrion in Game of Thrones. Unfortunately, his performance in Destiny turned out to be just as bland as the rest of the games story layer and quickly became a laughing stock among the players. Shortly after, he was replaced by Nolan North, but I have my doubts whether that was justified. I mean, you can say what you want, but even Daniel Day-Lewis would have had a hard time delivering lines like "That wizard came from the moon" or " Careful, its power is dark" in a way that would be interesting.