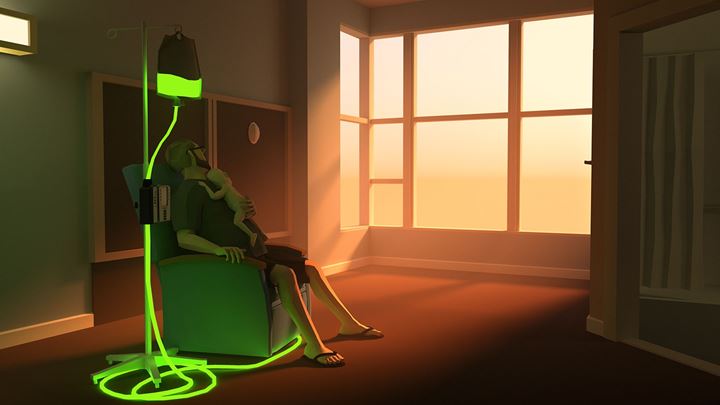 This isn't really a game. That Dragon, Cancer is an experience. The most difficult one. You can't win. You have to lose and live with it. Just like the parents of a young child diagnosed with cancer. Despite the doctors' best efforts, the boy develops cancer cells even after chemotherapy.

While the production as a whole provides just two hours of challenging experience, it says more about death than almost any other game out there. The parents must go through all the phases of accepting death, also while the kid is still alive. They both react differently to it. Father quickly loses hope, unable to fight a battle that's doomed to failure from the onset. The mother, on the other hand, believes in a miracle, ignoring all the signs pointing to the inevitable end.

There are many philosophical and mystical questions in this game. Parents wonder if their child might live elsewhere, in a different way after death, if they will ever see him again, and ponder on death's true nature. And while you won't get any clear-cut answers here, do play That Dragon, Cancer. If only to see how much of a tour-de-force it is. 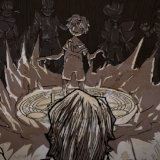 My Lovely Daughter is a sad story about a scientist who creates conscious golems, hoping that one of them will be able to finally revive his daughter. In this case, however, the loss is irreversible, but before the desperate father finds out about it, he will go mad, killing dozens of innocent golems.