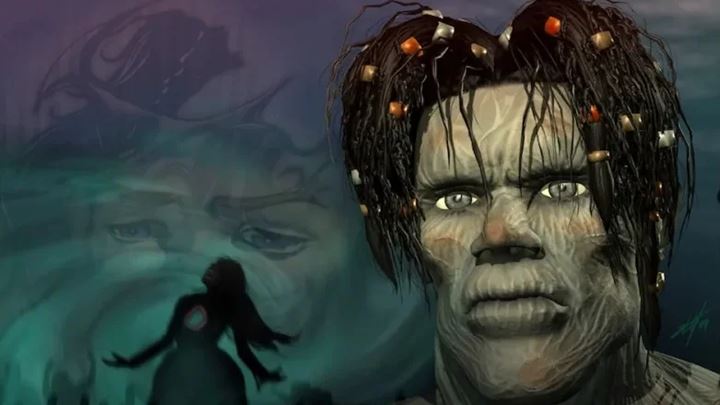 Is it possible to make a better game about death than one in which the main character wakes up dead in a morgue, a flying skull talks to him and a decaying zombie is casually hanging around? Almost half of the people the Nameless Hero encounters are dead in one way or another. Deionarra seems to be the most original in this respect, as her feelings towards the protagonist did not diminish after long separation, his utter indifference, and finally her death because of him.

Another interesting case of the (un)dead hero is Ignus – a wizard who loves to play with fire, of whom the Nameless Hero took advantage in the past and mocked him, causing unimaginable anguish. But some part of himself found enough willpower to survive his own death. Ignus seemed to believe that it was thanks to the flames, but it was probably the memories of suffering that prevented him from departing the world.

Finally, the Nameless Hero looses his memory with each death and only manages to get information about his past at the last opportunity. Turns out he used to be a cruel man and therefore asked the witch Ravela for eternal life so that he could atone for his sins. The witch separated his body and mortality, which became a living entity. The Nameless Hero, however, lost his memory as he committed more crimes. Meanwhile, his mortality did everything to contain him. In the end, the protagonist realized that he could not make amends for all his bad deeds. So he linked himself to his own mortality, accepting the prospect of death. 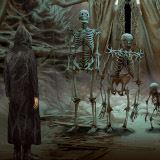 Tormentum is a Polish game inspired by the works of Beksinski, Zawadzki or Giger. Death lurks at every turn, and there are few tormented souls who would not do anything to relive their lives and thus wash away their sins. 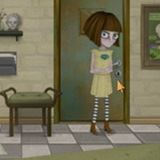 Fran Bow is a game about a little girl and her cat trying to break out of a mental hospital where mad scientists experiment on patients. Importantly, the game is based on facts. The second important theme, however, is the fantasies of little Fran, who cannot come to terms with the death of her parents and the fact that she may have contributed to it in her early childhood.