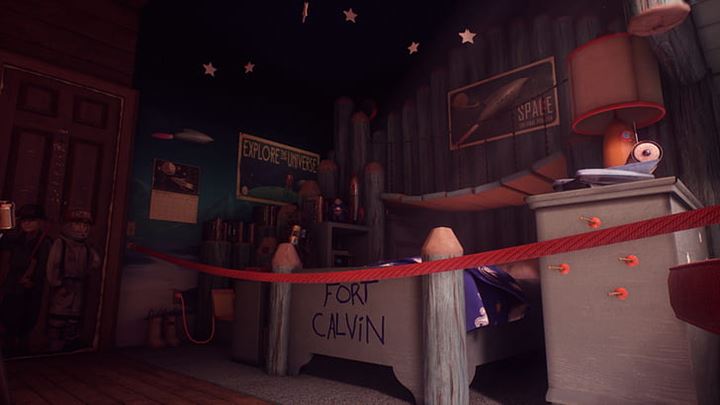 Edith Finch is alive at the beginning of the game. It is thanks to her story that the player learns about the tragic fate of her family members. Each of them died under strange circumstances, plunging their relatives into prolonged mourning. At the same time, the permanently nostalgic Edith seems to have come to terms with death. She carries the memories of all her deceased relatives.

The whole story is short – it's very much a "walking simulator," more than a classic game. But it is excellent. This makes it easier to focus on the stories. Each of them has a different atmosphere, each allows the player to lead a different character. And each has a similar, tragic end.

Finally, Edith herself dies. However, her family, marked by the curse, doesn't end its existence. The death of the protagonist takes place as she gives birth to her son. It isn't known how his life turned out. However, he probably managed to recreate the fate of his relatives on the basis of documents from his family home. 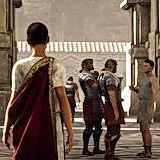 The Forgotten City is a city of people who have been dead for a long time. Or at least they should. Trapped in a limbo, they can only be saved by an outsider. And in fact, they eventually manage to move to the present day and appear in the exhibition that ends the game. But the creators suggest many times in the game that everyone, including the protagonist, is dead. 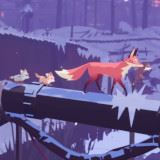 Endling is a story about a fox trying to save its kids from the dangers of the climate catastrophe, and natural predators. Even the seemingly good ending is only bittersweet – so what if the younglings led by the vixen managed to survive, if thousands like them perish.