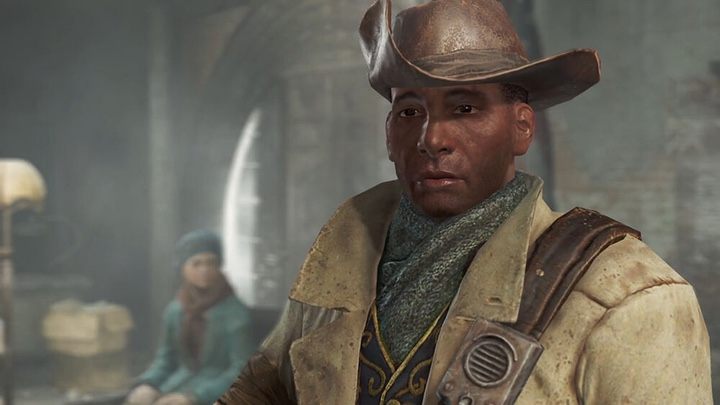 Who is Preston Garvey?

At the very beginning of the gameplay in Fallout 4, just after leaving Vault 111, we are given a mission to explore a certain town. There we meet a faction of Minutemen who offer us more tasks, and one of their members is Preston Garvey. He is generally a very positive character, shying away from violence. He is obsessed with helping the settlers and to them the tasks he commissions are related. Unfortunately, the game developers got a little carried away with Preston's quests, causing him to quickly become an internet meme.

Why do players hate Preston Garvey?

Something that was originally intended to be a gameplay enhancement for an RPG has become a real curse in this game. This is because Preston Garvey's quests were, for the most part, randomly generated and began to outright flood players, proving to be too repetitive with the now infamous dialogue formula: "Another settlement needs our help." The constant repeating of the same mission was just annoying and boring. Players began asking on forums: "Will Preston ever shut up? The number of memes making fun of this NPC's words became the subject of an article on Kotaku, and a patch disabling Garvey's quests quickly appeared in the mod section. The Internet simultaneously hated and loved Preston.