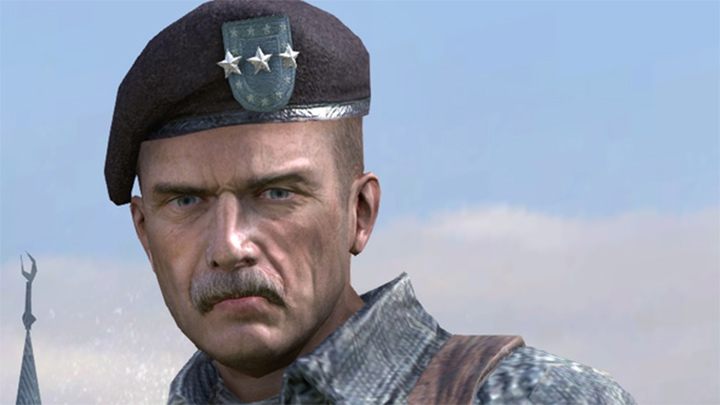 Who is General Shepherd?

General Shepherd is a real deal – a hardboiled soldier, commander of the Marines, Rangers, and the famous Task Force 141 strike group. He calls the shots in every operation conducted by Captain Price, Soap, and the rest of the gang in Modern Warfare. He fought in many different conflicts – up until Russia's invasion of the United States, during which he became Commander-in-Chief of Defense Forces.

Unfortunately, he got tired of being a good soldier and went rogue. Shepherd incited a war between the U.S. and Russia, created Shadow Company, his own private army, and did everything he could to portray himself as a national hero regardless of the cost and sacrifice of others and prolonged the war in the name of private revenge. The general's controversial career was ended by an accurate knife throw to the eye.

Why do players hate Shepherd?

Because he killed Ghost! This is probably even a much more important reason than the fact that he also killed Roach, a player-controlled character. Ghost, despite his brief appearance in the Modern Warfare series , has become a legendary, even iconic character. It doesn't matter the treachery, the triggering of World War III, the manipulation... Shepherd killed Ghost... And he's a scoundrel!