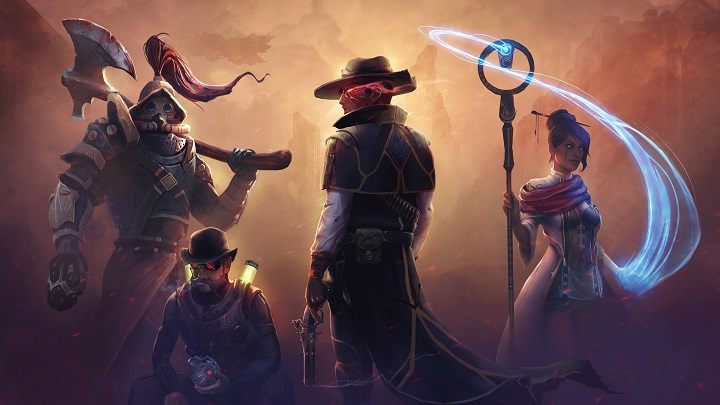 A new game from the creators of Tower of Time.

Dark Envoy is a new game from the creators of 2018's Tower of Time. This time, the creators take us to a universe where magic intertwines with technology, and the main characters – Kaela and Kiros – decide to repair the aircraft and embark on a journey around the world. 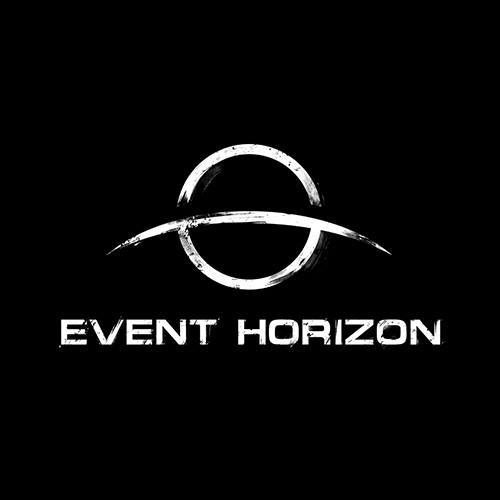 In Dark Envoy we want to experiment a bit with RPG genre, make it modern and accessible to wider audience. We also try to follow “show, not tell” approach, trying to balance written text with in-game cutscenes and cinematics, all the while making sure that we have a deep story with a lot of surprising twists.

In game design we tried to follow one fundamental principle - keep players engaged constantly. Therefore, we broke the gameplay loop into smaller and shorter parts instead of having slower and more monotonous journey.

Initially we did a turn-based combat, but we were not happy with the pace, so we switched to real-time with slow/pause. Pretty fundamental change, but here we could draw from the experience and extensive players’ feedback received when working on our first game.

One distinctive feature is that we have no RNG whatsoever. Nothing is left to a chance in Dark Envoy, it all depends on party building, how aggressive one will explore the locations and how effectively one will deal with the enemies.

Dark Envoy tells a dark, grim tale and we are aiming for mature and contemporary style of storytelling. So not a typical old school high-fantasy books, but rather modern approach of Glen Cook (“Black Company”), Brandon Sanderson (“Way of Kings”, “Mistborn”) or Steven Erikson (“Malazan Book of the Fallen” series).

We want to create a mature story, that is, in a way, a reflection of our own world – racial tensions are rampant, major factions fight for power without any regard for common people like our main characters. They are pulled into this big, cruel world and must survive there, trying to stay true to their noble, and good nature.

During this dangerous expedition, we'll go to many lands, meet various characters and undertake side quests. The choices we make will determine the fate of the protagonists (they may, for example, be met by sudden death or eternal glory). The locations we go to are supposed to be generated procedurally and change with time and our actions. The fight will take place in a turn-based system, and the action will be observed from isometric perspective. There are as many as 15 character classes, and the developers promise the game will be highly replayable – a single playthrough will merely let you scratch the surface.

The developers also sent us some new images from the game: 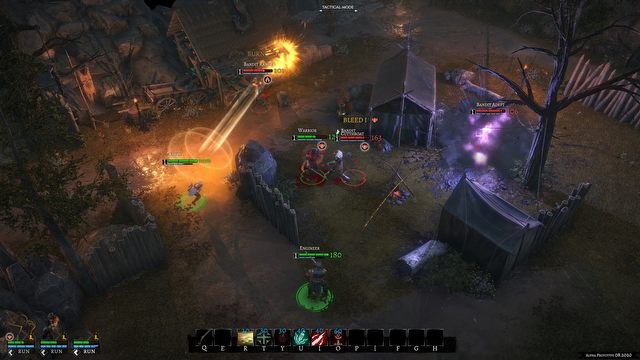 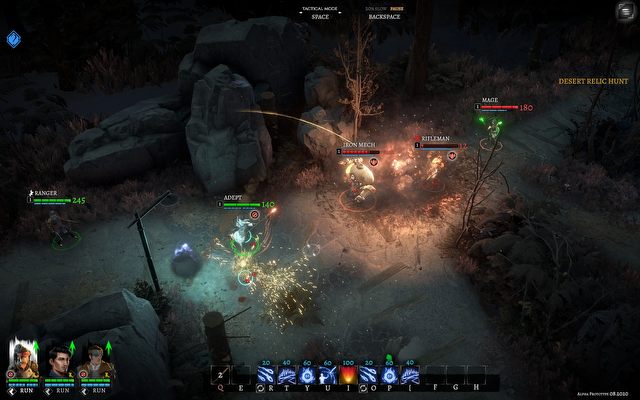 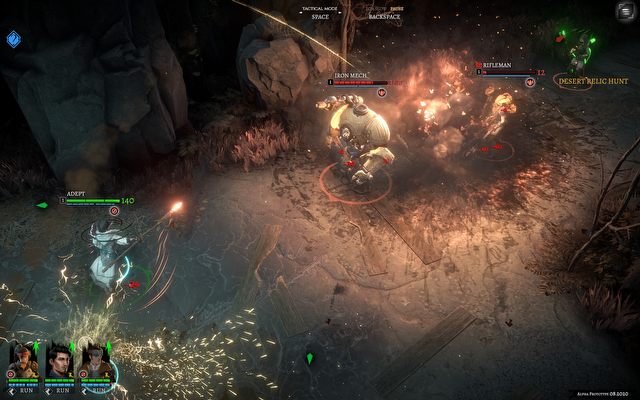