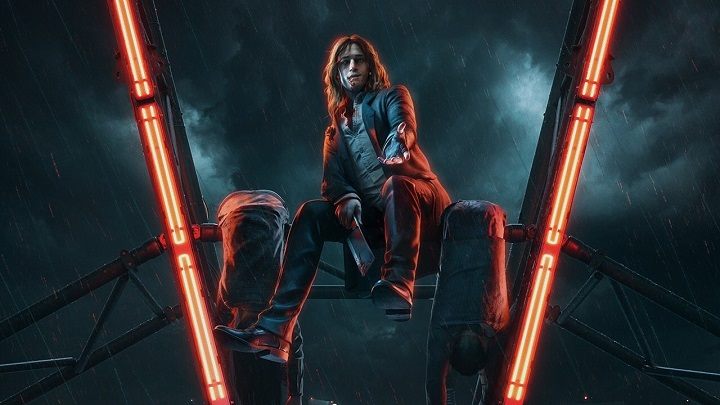 The iconic RPG is back.

For more than 15 years, fans of Vampire: The Masquerade have had to wait for a new installment in the series of video games based on the table-top RPG of the same name. This time, the game will be developed by Hardsuit Labs, but the authors of part one, as well as Chris Avellone, also participate in the production. It was originally intended to launch in 2020, but since the date was pushed back, the game will also appear on next-generation consoles.

In Bloodlines 2, we're once again introduced to the World of Darkness, which is full of various mythical creatures such as werewolves and ghosts. There will also be, of course, the eponymous vampires, and players will take on one of them – an individual with 'weak blood' that makes him much closer to a human. The action takes place in the city of Seattle, where there's a constant conflict between the creatures. We also know we'll be given the opportunity to join one of five vampire clans and encounter representatives of various factions.

The new Vampire is an RPG with emphasis on the story (the decisions we make will affect its course), exploration, and interaction with other characters. We'll also be gaining experience points, equipment, and develop our character, as in any respected RPG. A distinctive element of the game is the mechanic of blood sucking (it's a game about vampires, right?): you have to do it, and the choice of victims will affect what bonuses you get.

For fans of the dark vampire world and the original system of Vampire: The Masquerade.