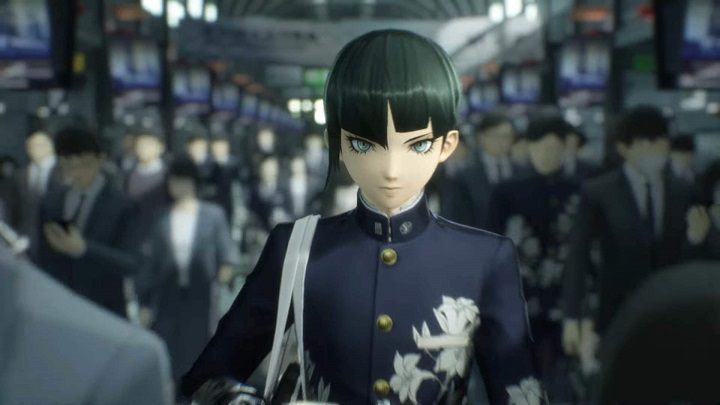 Nintendo Switch console owners are looking forward to the next installment of the popular jRPG series.

Fans of jRPG also have something to look forward to, as next year, Nintendo Switch will get the next installment of the Shin Megami Tensei series, which inspired games such as Persona. This time, the developers decided to return to the core series, resulting in Shin Megami Tensei V.

As with previous items on this list, we have not yet learned much about this game. It's known that the action will take place in a demon-infested Tokyo, and the player is once again tasked with fighting them in turn-based battles. Virtually no information has been given about the plot so far, although Kazuyuki Yamai revealed that the background will be related to today's culture and problems of modern people. Though fans of the studio had probably figured it out themselves.

For jRPG fans who have a lot of free time.