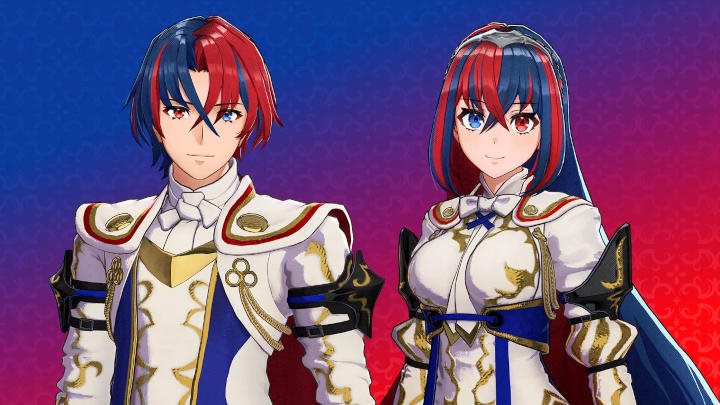 If you don't mind the style straight from the anime, and you like demanding turn-based combat, this is definitely a game for you! Photo by Fire Emblem: Engage, Nintendo, 2023.

Do you still remember the first part of the series? It debuted in 1990, so at a time when most fans waiting for the premiere of Fire Emblem: Engage were not yet born. In contrast to Final Fantasy , the creators each time strongly embed the next story in the universe that they used in the production of the previous game in the series.

This time, a thousand years after battling the Fallen Dragon, the seals holding him back begin to weaken. As a result, the Divine Lizard Alear awakens from his long sleep, ready to fight his nemesis. However, to be sure of victory, he travels to find magic rings that can summon the strongest heroes from other worlds.

The heroes of this part of the game can therefore use the help of characters known from the previous installments of the cycle, which is a really nice easter egg for fans of the series, and allows you to increase the strength and capabilities of the new protagonists. Traditionally, clashes take place in a small space and in turns. The key to victory is choosing the right strategy, taking into account the type of opponent. Or at least that's what the developers claim.