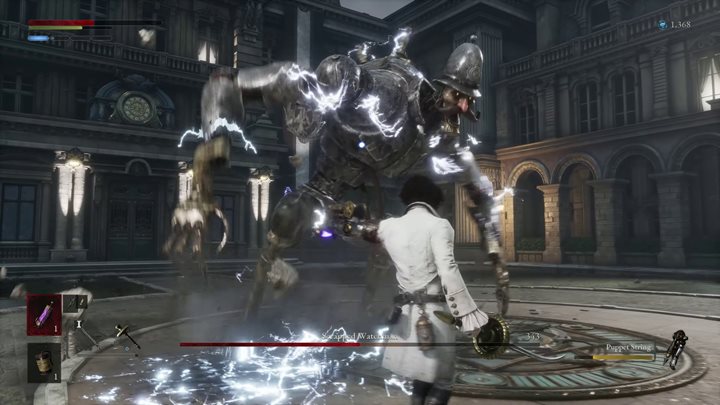 No man could handle such a metal colossus. Unless it's a metal man. Photo by Lies of P, Neowiz Games, 2023.

Lies of P is one of the candidates for the most original RPG of the year. Not only will we travel through a partially destroyed and fog-covered metropolis reminiscent of Paris and London from the belle époque, but we will also direct the fate of Pinocchio lost in it. The whole thing is to be kept in the soulslike convention, so there will be difficult fights and originally designed adversaries.

The mechanic of the titular lies also seems to be extremely interesting. The more often Pinocchio lies, the more he becomes a boy, thus unable to use power-ups that can only be obtained by dolls. This puts players in front of an extremely difficult choice - to use their combat potential to the full or to humanize the main character?

To keep the atmosphere of mystery and understatement, the developers will not give the player too much information. Pinocchio wakes up in the train station with a small note that reads: "find a man named Gepetto". So he knows nothing not only about the world around him, but also about himself. And it is up to the player how much of this knowledge he will be able to gather during the game. 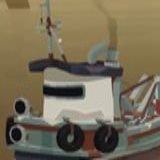 Dredge is just a game about fishing on the surface. In fact, apart from a few economic mechanics, we will mainly fight monsters straight from Lovecraft's prose and more and more capricious weather.