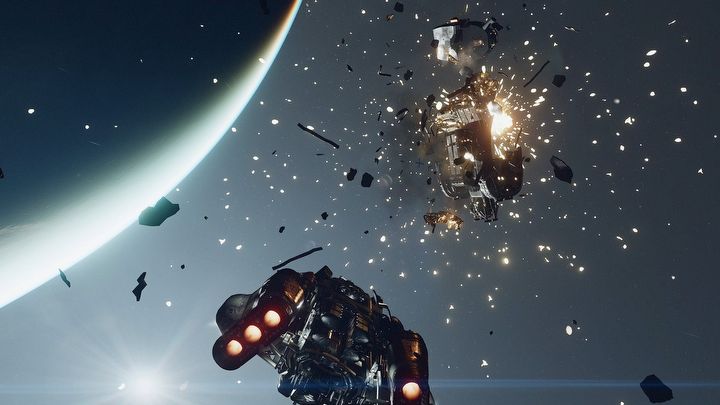 Starfield , despite the fact that we still know little about the game, has already gained quite a large group of opponents and supporters. The former resent Bethesda for the fact that due to the huge amount of preparatory and executive work, the long-awaited The Elder Scrolls VI will probably appear in 3-4 years at the earliest. In the long run, we will also welcome Fallout 5 .

Everything indicates that Bethesda will decide not to outsource the production of new titles to smaller studios, but will polish them to perfection itself, so as not to repeat the mistake of the old Daggerfall , the second part of The Elder Scrolls series , which fans quickly dubbed "Buggerfall".

Starfield , however, is to go far beyond what we've seen in both franchises owned by this company. This time, the storyline will play a very important role in the game, and the exploration is to bring fun incomparable to anything that entertained us before. It's not meant to be space Skyrim or interplanetary Fallout , but an RPG that will set new standards in the genre. Time will tell if this will actually happen.