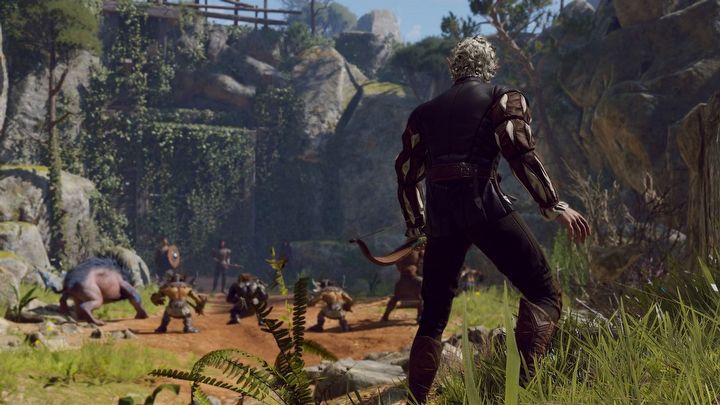 Okay, graphically it's more like Larian's earlier games, but don't worry too much, you can feel the "Baldur's" vibe in quests and conversations with companions. Baldur's Gate 3, Larian Studios, 2023

There is nothing to hide - the third part of Baldur's Gate has lots of features from previous Larian games. Playing the early access version, sometimes you can get the impression that we are back in Fort Joy , known from Divinity: Original Sin 2 . But it doesn't really interfere with the fun. What's more, you can feel that the programmers from the Belgian studio know what they're doing, and we're not in danger of a product bugged to the limit for the premiere.

In addition, the characters were created as the creators of the first and second parts of Baldur's Gate could have done. Of course, those we've been introduced to so far - the early access version didn't allow us to go too far in the plot - so there are still quite a lot of main and side quests left, even for those who have gone through the product released by Larian from start to finish, as well as - I hope - logical plot twists.

Character development is pure pleasure - the authors focused on the transparency of the interface, while giving the player a lot of room to show off when it comes to allocating the acquired points. Consciously or not, they also left a lot of room for modders. And those, taking advantage of Larian's openness, have already prepared several hundred great modifications of various types for the early access version. One can only expect that there will be much more of them in the final release. 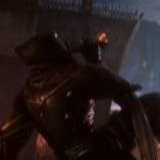 Dragon Age 4 has been in development for a long time. This time, however, the developers want to avoid making a game that will please everyone except the players themselves, and they are polishing their product without a clear deadline. Will it work for us to finally get a graphically and mechanically refined work with a plot referring to what's best in Dragon Age: Origins ? We'll probably find out in a few months.