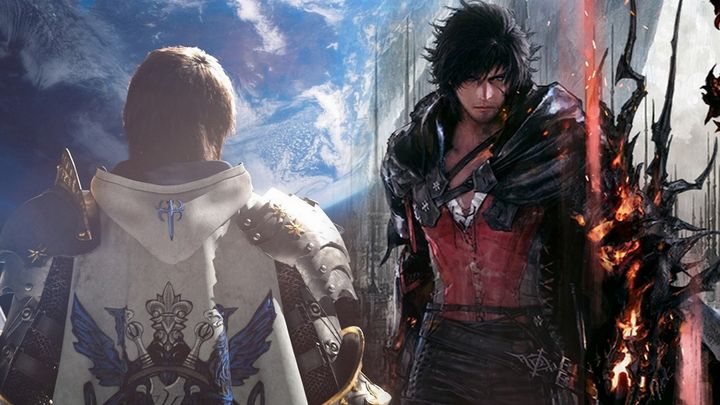 The sixteenth part of Final Fantasy will tell the story of two brothers, at least one of whom will decide the future of the world. Photo by Final Fantasy XVI, Square Enix, 2023.

The next full-fledged installment in the Final Fantasy series will traditionally take us to a slightly different universe and introduce completely new heroes. This time we will go to the magical world of Valisthea. This land is famous for its huge Aether-providing crystals. A mighty state grew up around each of them. Thanks to the power of the crystals, however, there was relative peace between them. Until a mysterious plague appears.

Only one of the Eikon (the most powerful beings in the entire world of Final Fantasy XVI ) can oppose its terrible consequences, whose power has marked the younger son of the archduke of one of the kingdoms gathered around the crystals - Rosaria. His older brother, on the other hand, trained for years in swordsmanship, thanks to which even without Eikon's power he is a formidable threat to the creatures of the Plague. Despite everything, the prospect of war seems distant to him and at the beginning of the game he primarily protects his younger brother.

In the end, however, he is somehow forced to act by the tragic actions of the evil Eikon - Ifrit . As a result, Clive Rosfield embarks on a path of revenge, determined not only to defeat the plague but Ifrit himself. Dynamic clashes will make it difficult to get bored during combat, and the support of the Luminous Engine technology will make exploration an experience that is both necessary and pleasing to the eye. In a word - everything indicates that Final Fantasy will not disappoint this time either.