Listen to the past, and wait

It's easy to lose touch with reality and succumb to the shopping fever, snatch a console fresh of the shelf. History tells us, however, that it's far more sensible to hold off for at least a few months, sometimes even a year. There's a more extensive piece we've published about making this decision, the main arguments being initial shortage of games on next-gens, as well as abundant technical difficulties that usually follow the launch. 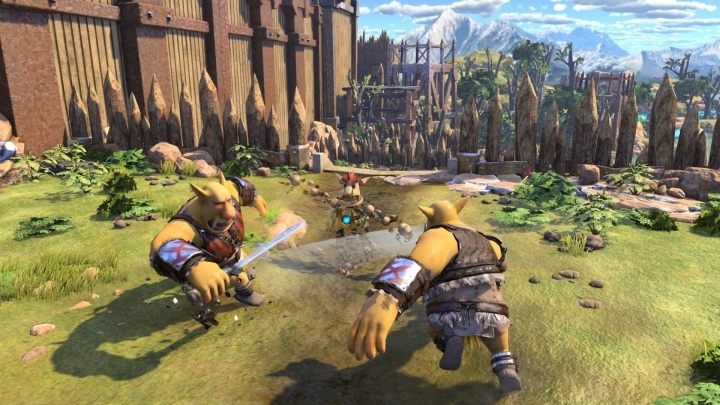 The workhorse of the first few months of the PlayStation 4 was supposed to be weak Knack...

According to a pattern that has been repeating for years, it seems that every console needs from a few to several months to gain the proper momentum. The first exclusive titles are rarely marvels of interactive entertainment; they're mostly about graphical bells and whistles, more like technical demos. Meanwhile, high-quality, multiplatform games still appear on the previous generation.

Developers need time to fully harness the capabilities of the new consoles. On top of that, holding off may also let you buy the console at a discount.

Have you noticed that the big games come out less often these days? As the capabilities of the hardware grow, the games become bigger, more beautiful and more complex. That translates into bigger, and more time it takes to develop a complete product. The new generation of consoles is likely to bring even longer games. And that means we'll likely be waiting longer for the next generation's biggest titles. 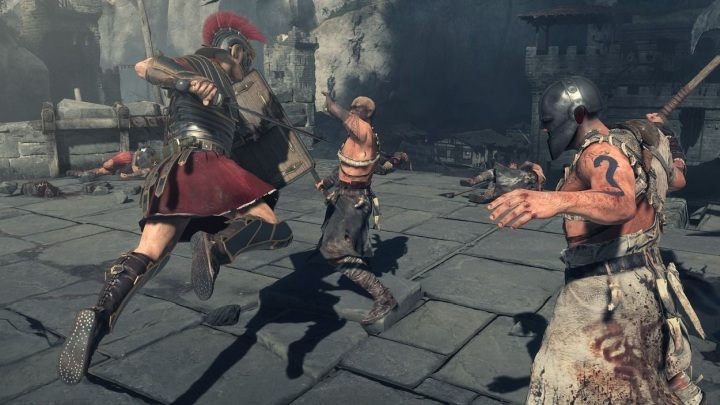 ...but Xbox One didn't offer much more, trying to lure gamers with the promptly forgotten Ryse: Son of Rome.

Technical issues are also commonplace in brand-new consoles. Buying a fresh console just to find out we've gotten a faulty unit is no fun. These problems usually affect a small percentage of players, but in the case of Xbox 360 and its infamous RRODs, the portion of faulty consoles is estimated at least at around 1/3. These infancy diseases are usually quickly eliminated by the manufacturers, but you might just as well skip them altogether.