The number of character classes in Lineage 2 exceeded 30. Of course, there are games that boast an even higher number, such as ArchAage, but the class system in this MMORPG simply had that thing about it. First, we'd chose the race on which the starting classes depended. Then, as we advanced to the next levels, we could develop towards a specific profession, eventually proceeding to a specific specialization. 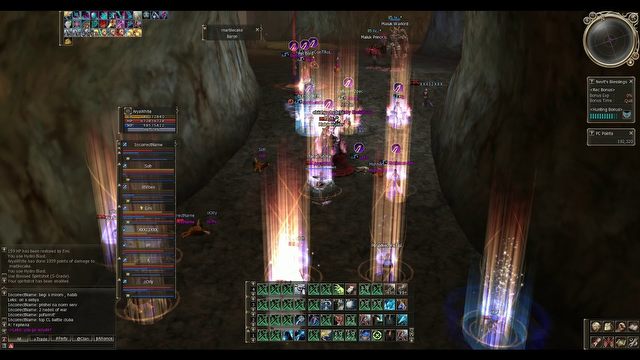 For example, as a Dark Elf, I chose the Dark Fighter class to develop it into Palus Knight, which allowed me to create a Blade Dancer, and the path was crowned by becoming a Spectral Dancer. In subsequent updates, the options were expanded further, and the Spectral Dancer could become an Iss Spectral dancer. At first glance, it would seem that such a system is overly complicated. In reality, however, it gave real opportunities to create the a unique character we wanted to play.

The character classes repeated within different races  theoretically. However, Blade Dancer from Dark Elves, who specialized in throwing buffs, possessed different abilities from an elven Sword Singer. The difference was not just in the details, but also in the racial and class skills available. Thanks to this, such a huge number of professions wasn't watered down in Lineage 2. This also made "multiboxing", i.e. playing several characters at the same time  which was not quite legal  a common practice in the game. 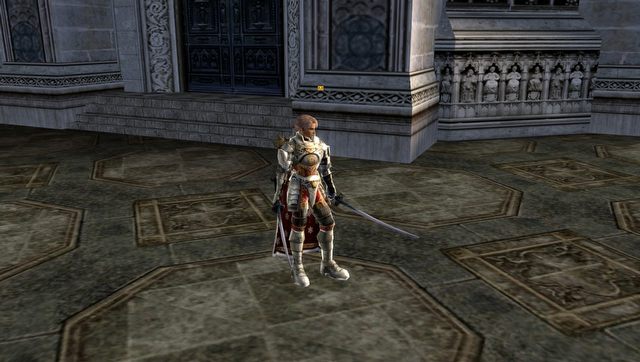