If we're talking about how to make games difficult and up the stakes a bit, we can generally name two main ways achieving that. The first one, of course, is the permadeath; the other  constraints of saving capabilities. As a conclusion to this text, we will take a deeper look into both cases.

What is permadeath about, most of you probably know, but let's have a quick recap for the sake of clarity. It's a type of gameplay mechanic where a single death involves losing all progress (at least for the most part). This is an element that has existed in the industry since the dawn of gaming (with many arcade machines based on it) and has become both prominent and permanent element of survival and roguelike games. Today, permadeath often comes as an option, meant to satisfy the hunger for challenge in the most hardcore players. By the way, these players don't even need an "officially sanctioned" permadeath system, as they often compete for deathless playthroughs of their favorite game regardless of the presence of this feature. 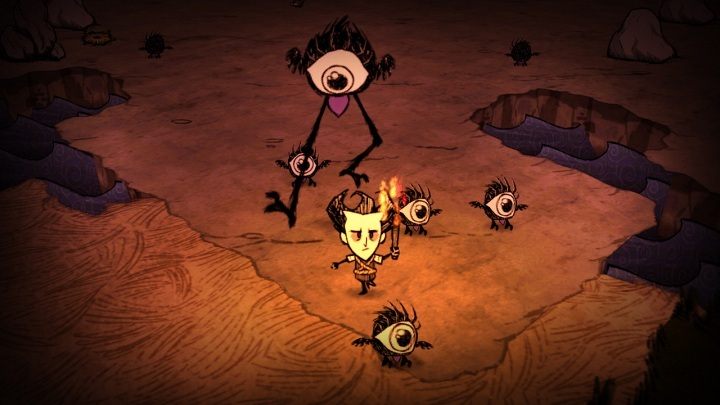 In Don't Starve, if we died, we died.

The other common method used by developers to raise the difficulty in hardcore difficulty modes, is to simply introduce a limit of save games, or curb saving in another way. Developers are great at coming up with original solutions here, and one of the most recognizable choices is probably the bonfire mechanic from Dark Souls, which makes it possible to save the game only in a designated place. Other productions also use, for example, a limited number of records (e.g., in the hardcore mode in Dead Space 2, you can save the game only three times) or gameplay constraints  for example, in Alien: Isolation, the alien can kill us as we're saving, and if that happens, we have to wait on a while before we can secure our progress again. 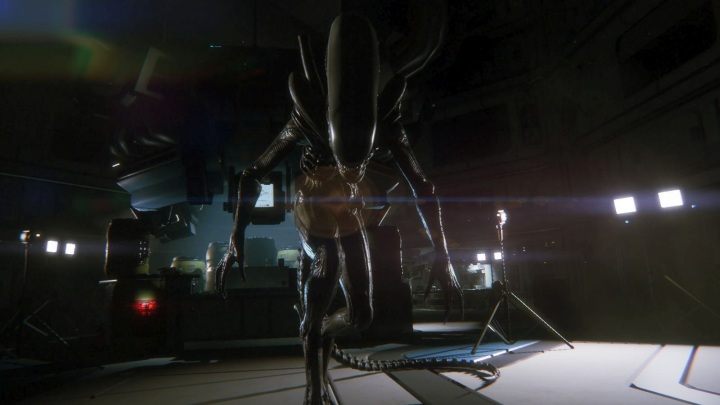 The alien doesn't wait patiently for us to save the game.