Pride walks before the fall

While this is mostly speculation, I can't help feeling that Sony is once again treading the path that led the company to enormous trouble during PlayStation 3's first years on the market. At the time, Sony was extremely confident after the success of the PS2  a console that virtually trampled all competition and dominated the market. The company proudly sat on the leader's throne, and when it announced the PlayStation 3, it completely ignored the actions of the competition.

And the competition used that well. Microsoft learned the lessons from the failure of the first Xbox and launched its successor a year before Sony's debut, giving itself a huge advantage. The Xbox 360 was also much cheaper than the PlayStation. It offered interesting, innovative solutions, such as achievements, and highly developed network services. In its early days, Microsoft not only had a handful of great exclusive games up its sleeve, but also persuaded many developers over the years closely associated with Sony to release their works on other devices as well. As a result, series such as Final Fantasy, Grand Theft Auto and Tekken, hitherto inseparable from the PlayStation, appeared on the Xbox 360. Years later, we learned that many developer were willing to stick with Sony, but the Japanese corporation showed no interest in competing with Microsoft's bid  in the belief that it would win without any effort. By the time Sony woke up and started chasing her competitor, it was already in big trouble.

I see some parallels between the situation of the past and current events. The success of the PlayStation 4 is undeniable, and judging by Sony's actions so far, I have the impression that the company once again rests on its laurels too much for its own good. This time it doesn't look as bad as it did a dozen years ago, but there is no hiding the fact that the Japanese have fallen into some kind of stagnation and are clinging to a strategy that worked last time, leaving no room for improvisation. 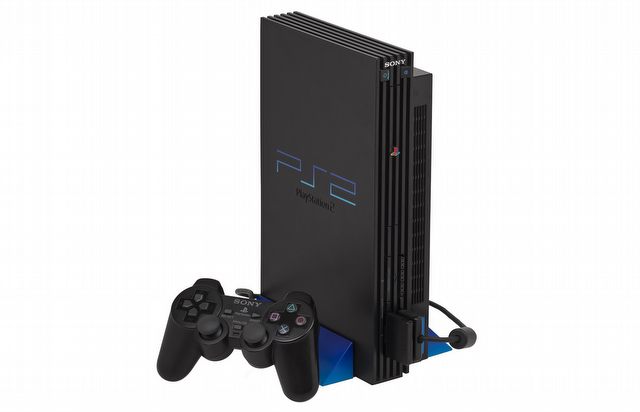 PlayStation 2 was an incredible success that allowed sony to become the leading manufacturer of gaming system it is today.

The PlayStation 5 promises to simply be a stronger PS4  with a similar ecosystem, a similar type of exclusive games and a classic distribution model. The only major promised revolution is related to the SSD  a technology that has available been on PCs for years. Meanwhile Microsoft, coming in second, is making some bold moves. The company is betting heavily on the aforementioned Game Pass subscription, which could revolutionize the market. It's thinking about selling consoles like smartphones and is likely to launch more than one model to begin with (and more will follow in the future). It focuses on building an entire ecosystem of which Xbox is just one of many elements. It expands its arsenal of in-house studios, realizing that at this point it has fallen far behind Sony.

With its dominant position, Sony can afford a moment of stagnation. But the old saying goes that to stand still is to move backwards  and in the rapidly evolving digital entertainment industry, this maxim is even more valid than anywhere else. If the Japanese stick to what they know for too long and ignore changing trends, they may lose the battle with Microsoft. And unlike the Americans, for whom games are just one of the company's many divisions, Sony, which has relied heavily on the strength of the PlayStation brand for several years, cannot afford another PS3-sized failure.