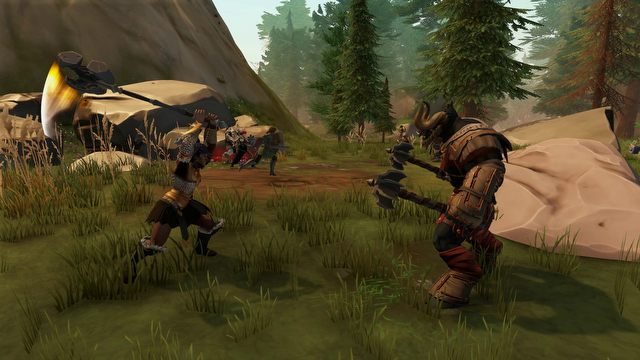 Crowfall deserves to be called the king of delays. This game should have been out for five years. However, after regular delays, we are currently at the beta stage, which is technically very close to release, no? The problem is that this beta is so far a more advanced alpha, and the developers are still making quite dramatic changes.

In any other case, the community should be excited, because Crowfall is a real gem  precisely because the creators are turning the mechanics upside down. Not so long ago the whole talent system was redone, fortunately this time no delays were announced, so you can see the light at the end of the tunnel!

In the end, it may turn out that Crowfall will be the "perfect" game  if it ever comes out. The changes are really interesting, but at the same time, they set a new standard for the game itself  as a result, other elements also need updating, which creates an endless loop. Let's hope the devs know when to stop, and that we'll be able to play in before the end of the decade. Few other games offer playable races like centaurs or minotaurs, or world servers that work as time-limited campaigns.