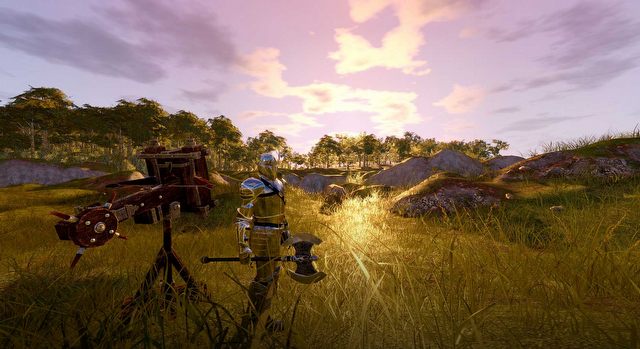 Camelot Unchained is another title that we have been waiting for a long time. Years ago, the Kickstarter fundraiser was a success, raising more than $2 million. Since then, the budget doubled, and the game is still not out. The malicious types are calling it the next Star Citizen, only not as impressive in scope. Let's hope, however, that there is not a grain of truth in these words!

What does not warrant confidence is that the beta, available for a while now, hasn't seen many changes. Camelot Unchained is not expected to be delivered soon. The developers have considerable technological challenges to overcome, because they want to offer large battles involving siege engines and hundreds of players at the same time. And add to that the division into factions with a political map that is shaped by the community.

There will also be a more realistic combat system and tactical capabilities. Of course, provided that Camelot Unchained manages to leave the absolute mire it's found itself in. I hope this happens, because many people are waiting for this title with high hopes.