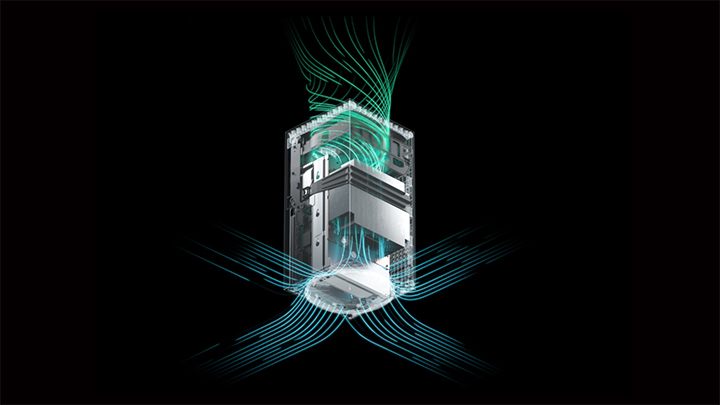 Air circulation in the new Xbox. I do want the console to be as silent as possible.

On March 16, the technical specification for Xbox Series X was revealed. Three thing are supposed to be key of the new architecture: powers, speed, and compatibility. The main components are provided by AMD, providing an eight-core Zen 2 processor and a graphics chip based on the rDNA 2 architecture.

The new Xbox will come with hardware support of DirectX Raytracing to simulate realistic light and sound effects in real time. The architecture is designed to run games in 60 frames per second in 4K, and Microsoft's team is also working on 120 frames for selected online games. Here's the full specification.

So far, the exact release date has not been revealed, but the official announcement says "Christmas 2020," which probably means around November, so that the console can become a dream Christmas present and hit the market during the biggest shopping boom. However, since the entire world has been struggling with the coronavirus pandemic since March this year, it can't be ruled out this time frame is still prone to change.

The head of marketing for Xbox games, Jerret West, confirmed in early May that Microsoft was still planning the launch for the end of this year. Earlier, Phil Spencer (Head of Xbox brand) said the company was keeping a close eye on its factories and in logistics operations, prioritizing the safety of workers. So, the official version still says holiday 2020. 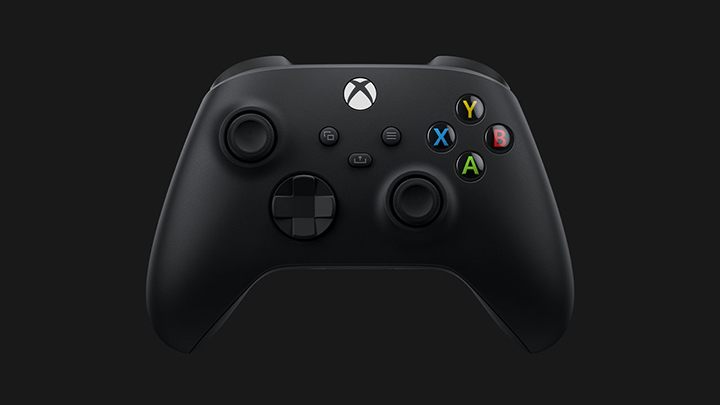 The new controller is an evolution of Xbox One's pad.

The Xbox Series X game pad underwent a minor evolution from the Xbox One controller. The device is a little bit smaller to fit even better into almost any hands. It has a USB-C port and Bluetooth Low Energy (BLE) standard. It will be compatible with Windows 10, Xbox One, as well as iOS and Android mobile devices. 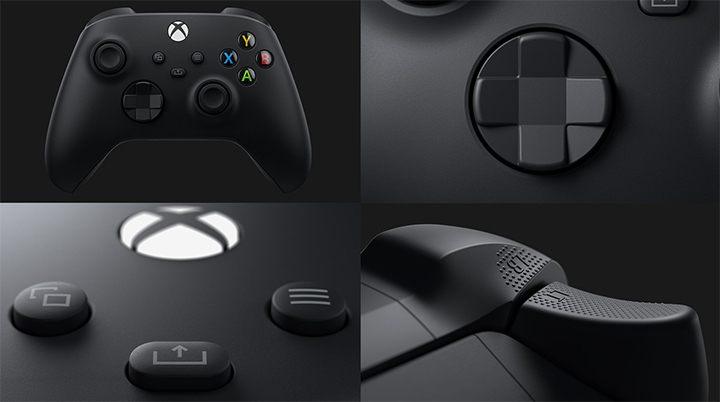 The new pad improves the action of buttons and adds the "share" feature.

The developers focused on dramatically reducing input lag by introducing Dynamic Latency Input technology. The system's job is to pair individual frames more exactly with the information sent by the controller. The triggers, bumpers and the D-pad have been slightly redesigned, their texture has been changed, and the feel is to be more predictable and natural. Also included was Sony's original "Share" button for quickly sharing content, such as screenshots.

The new Xbox' performance and power will be provided not only by GPU and CPU. A cornerstone of the system will be a 1TB SDD, which will not only allow faster loading of games, but also constant access to 100 GB of data at any time with the new Xbox Velocity architecture. Another solution designed to improve performance is reducing the input lag, which is the delay between information sent from the controller and the effect thereof in the game. Auto Low Latency Mode and Variable Refresh Rate technologies along with HDMI 2.1 should help here. 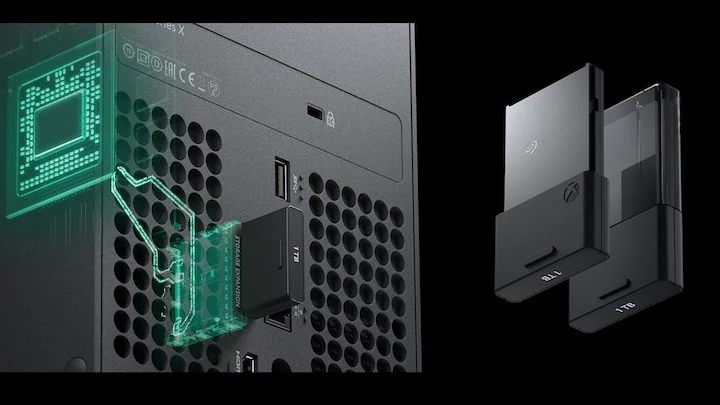 Additional space for installed games will be secured by a special slot at the back of the case for a dedicated expansion card with a 1TB high-speed SDD, developed by Seagate. It's called the Xbox Series X Storage Expansion Card. This card won't occupy a USB port and will actually provide the same throughput as an integrated drive.

All thanks to the excellent PCIe Gen4x2 NVMe drive with PCIe 4.0 interface, which is supposed to deliver data at the rate of 2.4 GB/s  the same as the console's base drive. At a later date, 2 TB versions will appear. . It's still unclear how much such a toy would cost, or whether the extension will be available at launch, or perhaps later on.

It's still possible to use external drives in the USB 3.2 standard, but Microsoft only recommends this solution for games from previous generations.