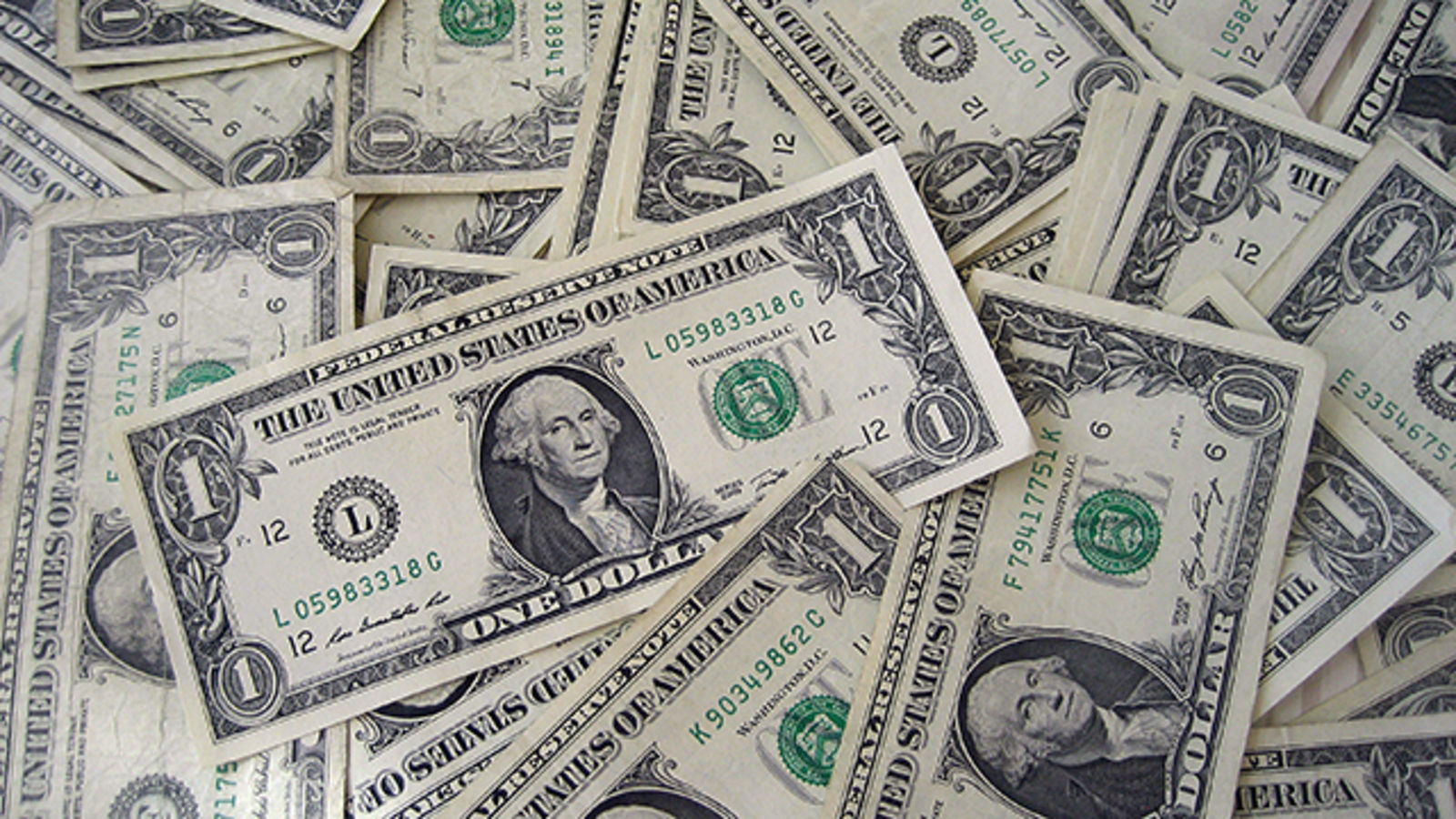 The price of the new Xbox hasn't been announced yet, and we still can't be sure what will the particular variants include. But it appears Microsoft has learned the lesson after the disastrous launch of Xbox One. On release, the console was about $100 more expensive than the PS4  because of Kinect and in spite of falling back in terms of performance. In an interview with The Verge, the brand's chief executive, Phil Spencer stressed that the company did not intend to repeat the mistake. It will also depend on the price of PlayStation 5, to some extent  Sony and Microsoft will probably want both platforms to be as competitive as possible, which must entail a very similar price tag. We're talking around $500.

Rumors and leaks from online stores are becoming more common. . Unconfirmed reports suggest that a weaker version of the new Xbox, the presumed Series S, is expected to be about half as expensive, with a price tag of around $250-300.

The Xbox Series X will come with 4K UHD Blu-ray drive supporting discs up to 100 GB. That's four times more than the last time around. But Microsoft seems to have a considerable edge in its digital offerings, with plenty of games and latest releases in the Xbox Game Pass subscription.

One of the new features in Xbox Series X will be Quick Resume. It's a kind of multitasking that allows you to run multiple games at once, and then switch between them instantly. No loading screens  the games should be accessible on-demand. 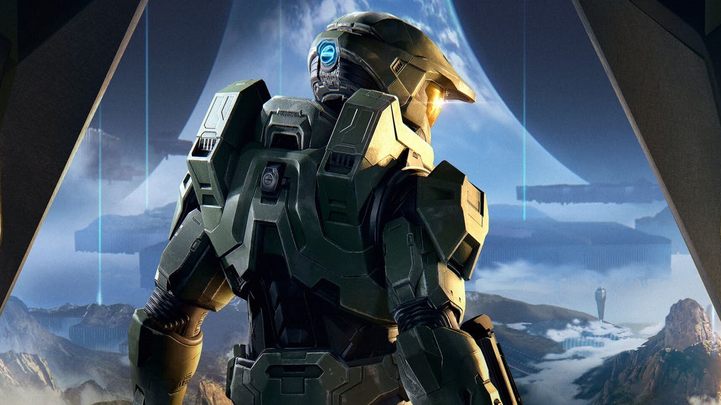 The edge of next generation is rarely very sharp; hence, the early period of transition is often referred to as cross-gen. During this time, games are still created for both previous and the next generation. Microsoft is allowing publishers to use the Smart Delivery option  which allows a single purchase of a game for both generations of Xbox. And that's great, because it allows you to seamlessly switch to next-gen without buying the same games twice. The system will know exactly which version to launch or install. Microsoft provides this functionality for every game it has created, starting from Halo Infinite. From other publishers, CD Projekt RED announced Cyberpunk 2077 will be available in Smart Delivery.

Smart Delivery is supposed to work in three ways:

Smart Delivery is also expected to apply to games included in the Xbox Game Pass subscription, although the offer will depend on the publishers and developers.

The Xbox Series X will run games from all previous generations, namely the Xbox One, 360 and the first Xbox. Many are available on Xbox Game Pass with improved resolution and more stable animation. In addition, all accessories from Xbox One  controllers, keyboards, etc.  will be compatible with the X Series.

On launch, the entire existing Xbox One library will be available  including more than 500 games from Xbox 360 and some productions from Microsoft's first console. The new generation will offer the older Thunder the best possible graphics, animation speed up to 120 frames per second, HDR support, instant charging times and Quick Resume. Selected titles will also receive resolution scaling up to 4K or graphics options in the form of anisotropic filtering.

According to unconfirmed (as yet) information, a weaker version of the next-generation console, possibly called the Xbox Series S (codename: Lockhart), could be released alongside Xbox Series X. In addition to lower price ($250-300) XSS would offer gameplay in 1440p at 30 frames per second or 1080p @60 fps. The weaker performance is the result of less RAM (7.5 GB for games) and a graphics chip capable of only 4 teraflops. The processor itself, on the other hand, would remain identical as in XSX. A poorer version of Xbox is quite possible, given Microsoft's advertising of Smart Delivery, which means automatically selecting the right version of the game for the hardware. Over time, there will surely be fewer and fewer titles for Xbox One, and this option will lose its initial value.