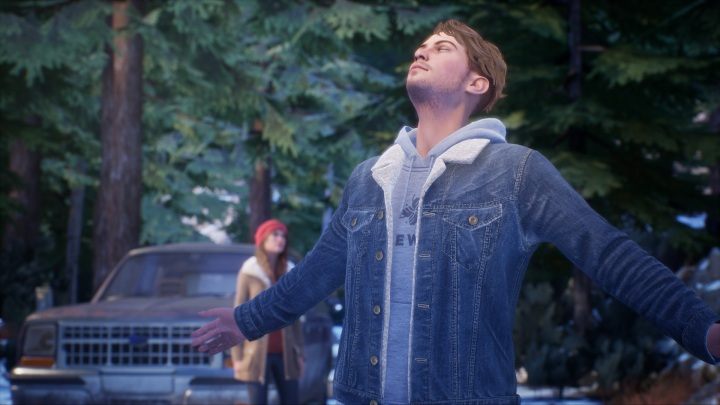 What is Tell Me Why?

An episodic adventure game developed by Dontnod Entertainment, the team behind the well-received Life is Strange and its sequel, as well as the games Vampyr and Remember Me. Tell Me Why will be divided into three episodes, the first of which will debut in August, with further episodes due in the following months.

What's the storyline in Tell Me Why?

Tell Me Why takes us to the fictional town of Delos Crossing, Alaska. The plot focuses on twins Alyson and Tyler, who share a special bond. After ten years, the siblings return to their hometown to confront a difficult past and unravel the mysteries of the past. Traditionally for the genre, the plot will be partially non-linear and its course will depend on the decisions made by the players. In addition, Tyler is a transgender character, and the creators went to great lengths to realistically portray the issues involved in such circumstances.

The mechanics of the game will not deviate from what we've become accustomed to in other narrative adventures the like of Life Is Strange. The gameplay will be heavily dependent on the story and will mainly focus on dialog choices during conversation, making difficult decisions, and rudimentary exploration of the environment.