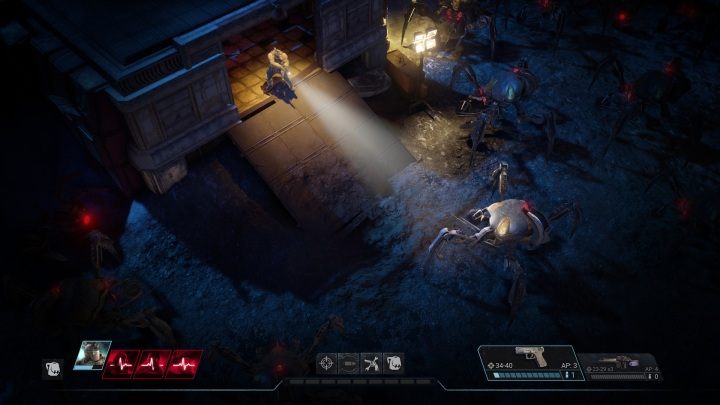 The third installment in a series of post-apocalyptic role-playing games. The series debuted in 1988, and we actually had to wait more than a quarter century for its second part  until 2014. The third part of the series is developed by InXile Entertainment, (same as Wasteland 2, Torment: Tides of Numenera, and contemporary entries in The Bard's Tale series.

What's the storyline of Wasteland 3?

The action of the game takes place in the state of Colorado, covered by thick ice and snow. We become the last member of Team November, a decimated Division of the Guardians of peace. Left on their own, the squad has to build their reputation from scratch by completing a series of missions from the local population. A nonlinear plot will bring you to one of several possible ending, depending on the choices you make in the course of the game.

As in the previous installment of the series, the core of the gameplay is exploration, completing quests, developing the base (this time from ground up), and turn-based combat. In Wasteland 3, the dialog system was expanded. It now resembles the one from Torment: Tides of Numenera and allows many conflicts to be resolved in a more peaceful manner. The game will also feature vehicles, which will not only facilitate exploration, but also be used as movable storage for all the stuff we collect along the way.