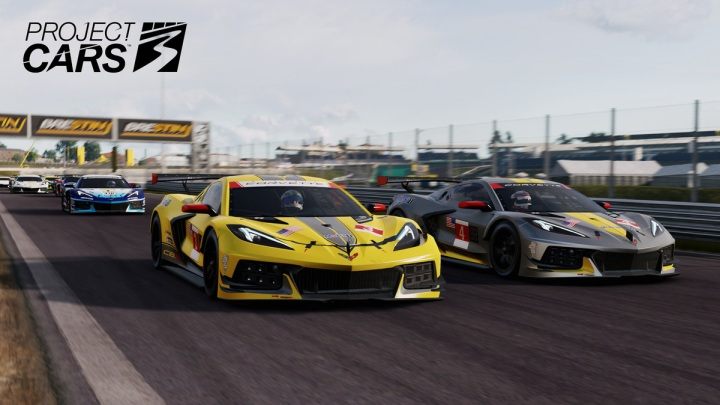 What is Project CARS 3?

It's the third major installment of the series of realistic car racing game conceived in 2015 by Slightly Mad Studios. In addition to a number of gameplay changes, the new installment will also offer numerous visual tweaks while maintaining fluid animation  the developers aim to be able to generate 60 frames per second on all platforms. Project CARS 3 is the first installment of the series created by Codemasters, which was bought out by Slightly Mad Studios in 2019.

A major feature of the production is the revamped career mode. Significantly expanded in comparison to its predecessor, it is designed to offer a better sense of progress and become more approachable to newcomers. Vehicle modification will also become more extensive, including reworking the body. There are also changes to controls, now more suited to playing on a gamepad; the way tires behave on surfaces, and the AI of the opponents. More than 200 cars and 140 tracks will be available, including several that are brand new. There are some more controversial changes, too  giving up pit-stops, tire wear, and fuel consumption. 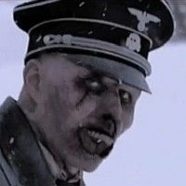 The recent moves by Slightly Mad Studios after being taken over by Codemasters are truly bizarre. First, they announced Fast & Furious: Crossroads, a low-cost mobile game that must have cost less than the license alone. Shortly thereafter, they announced Project CARS 3. What certainly worries me is that many simulation mechanics are getting completely cut out. I don't think the excuses suggesting this will render the races more emotional and tighter justify getting rid of the need to refuel or change tires, abandoning pit stops altogether. For the moment, the whole thing looks even more like a generic racer than last year's Grid and, above all, seems to be a game that shouldn't be called Project CARS anymore. Maybe racing will still be enjoyable, but after spending many hours with the first two games, I was expecting something completely different from Project CARS, definitely a game more oriented to simulation. 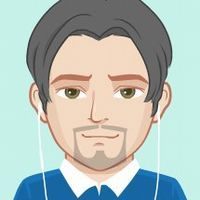 Project CARS series isn't bad, but it seems it hasn't managed to gain broader recognition, especially after last year's hit racer game from Microsoft, the Forza. The production of Slightly Mad was too arcade for simulation fans and too mundane for Sunday drivers. Attempting to resurrect this series was a risky decision alone, and now the developers also change the formula, bringing the game closer to casual. Whether this will produce better sales, or perhaps backfire, burring the franchise for good? We'll see once PC3 launches.