Back to the future  new setting 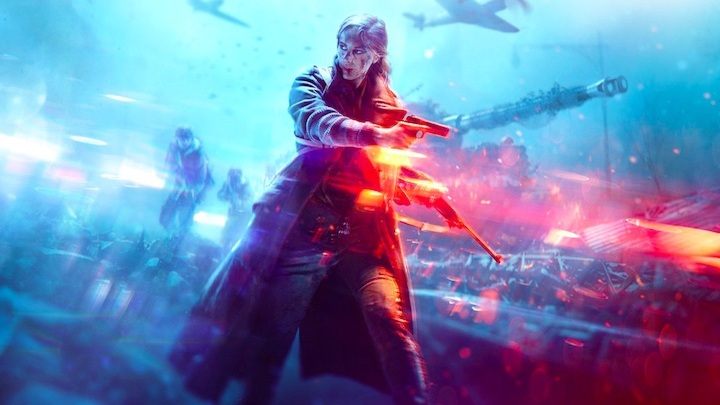 So, we're definitely hoping the studio will be in a better condition than during the months leading to the release of BF5.

The casual-historic setting turned out to be a real limpet mine. The customization of characters and weapons was fantastic, the slew of sights and accessories to unlock was satisfying. What wasn't satisfying were the historical inconsistencies, like the darn collimator sight on the iconic MP40. The action of the new Battlefield will certainly be either contemporary or futuristic, with drones and exoskeletons  taking on another historical setting, such as the Vientam War, doesn't seem like the best idea now. Futuristic settings are tricky, though, and it's easy to end up with a bunch of vaguely-futuristic, yet ultimately bland ideas  all the CoDs set in the future seem like one, big, brownish pulp. On the other hand, futuristic setting could allow the creators to go all-in on body modifications, fanciful weapons, and edgy characters.

A fresh take on the setting of BF3 and BF4, i.e. a fictional conflict set in modern realities is less risky and somewhat anticipated. This creates a lot of leeway for the arsenal: weapons, extensions, gadgets, accessories, uniforms. The setting accommodates both grand-scale battles and intimate, clandestine operations. The setting of the new Battlefield wouldn't be particularly surprising or special in this case  and this could be its biggest advantage.

Campaign, or no campaign?

Single-player story campaigns in Battlefields were always another tough nut to crack. On the one hand, it's an element that the creators clearly have issues with, apart from the ostensibly accidental success of the story in Bad Company 2. Virtually all the stories we saw in this series were poor, with dull characters, and cringy moments. The logical solution here seems giving up on something that doesn't work, save the time and resources. 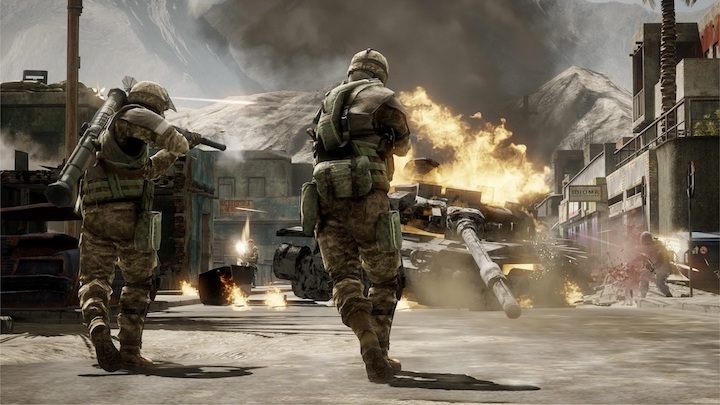 Where should the new setting take us? And is DICE capable of making a good storyline in a Bad Company 3?

However, knowing the players, lack of single-player campaign could be held against the developers. "What? A 60-dollars game that doesn't even have a campaign? DICE and Electronic Arts have done it before with the first Battlefront and I think they're going to choose the "lesser evil," which is having a campaign in the game just for the sake of it. However, last year's Modern Warfare really set the bar high, and reaching the same level of inspiration may be difficult.

And it's not just about the bold script and iconic characters. The game's graphics were off-the-chart; no game before delivered such detailed faces, realistic animations, incredible NV missions, the authenticity of which astonished even former soldiers. The current version of Frostbite seems to pale in comparison, with spooky mass-effect-Andromeda-style mannequins. But, as the next BF will come for next-gen, thing might look much different.

Rumors about the upcoming Battlefield say that it could be the third installment of Bad Company. This would certainly be a dream come true for many fans of the series, though, on the other hand, it would also be an incredibly risky move, given just how poor the recent BF campaigns were. Destructible environment and wicked multi is what we expect from any BF, but the Bad Company sub-series also requires a great story and vivid characters. Is DICE capable of creating a campaign worthy of Bad Company 3 today? 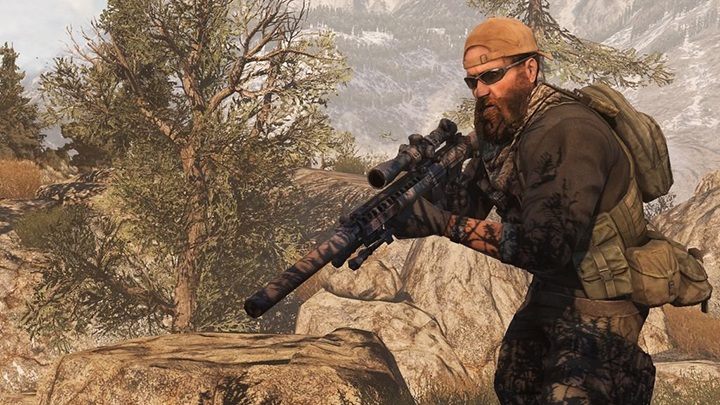 He's not Captain Price, but Dusty from Medal of Honor remains perhaps the most recognizable character from EA's shooters. The campaign could at least be as good as in 2010 MoH.

The Battlefield doesn't have iconic characters to match bearded Captain Price. However, Electronic Arts also has the Medal of Honor series, nowadays almost completely forgotten. The campaign of MOH 2010, based on true events, is one of the best stories in EA shooters, and the game was strongly marketed with trailers featuring the famous American nu-metal band Linkin Park. Is there anything that prevents the new Battlefield from being a Medal of Honor crossover?

The creators could take the set of characters from MOH and team them up with Preston Marlow's squad from Bad Company, create something unique, combining large-scale battles with small, spec-operations  both in the campaign and in multiplayer. At the same time, this would largely satisfy the loudest part of the cummunity  the most ardent fans and veterans. Such an experiment could produce something really interesting and surprising.