Battlefield 6 will also need a revision of key gameplay mechanics. The latest installment got fancy new movement animations, but it seems that the nine-years-old, heavier characters of Battlefield 3 moved more naturally. It's worth giving up the experiments with pacing and time to kill, especially since players have gotten used to it. It doesn't really help new players, and only frustrates the more experienced ones.

Building fortifications or depriving players of most of their ammunition at the start did not work at all. Battlefield is not a military simulator and it will never be easy to get a group of random people to work closely together. Making the game a miserable experience is not doing any good. Instead, it's worth returning to tried-and-tested ideas, such as air bases, where planes take off and land to replenish ammunition. With near-photorealism, destruction of the environment will be even more spectacular.

Considering the amount of bugs that affect each version of the new BF, and the players' reactions to changes in gameplay mechanics, a public test server seems to be another important addition, where you could easily identify bugs of each patch and collect feedback. 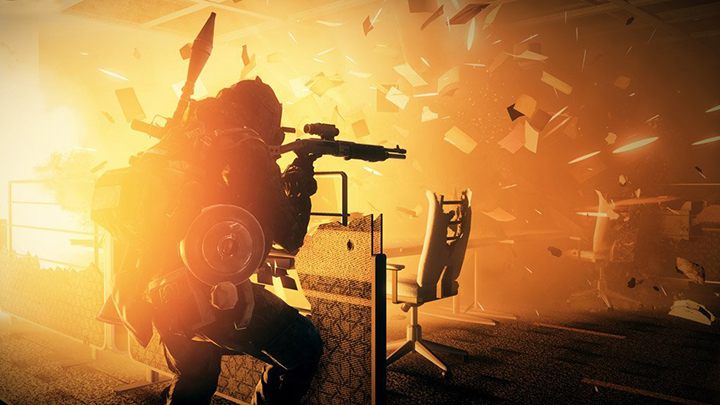 Almost every DLC to BF3 offered interesting and unique experiences!

Finally, let's look back at the history of Battlefield once again. Why is the third installment such a classic? When it was released, the new engine and missions made for a similar experience as the new Modern Warfare. The trailer featured incredibly realistic animations of soldiers, slowly clearing corner after corner in a modern city. It all looked like a news coverage of the urban scuffle in the Middle East. The single-player campaign was alright, with a few memorable moments, such as launching off the aircraft carrier.

Moreover, Battlefield 3 was a complete game on release  with some great maps, solid plot, and co-op missions. We got a few iconic locations from previous hits, only in a new, sensational graphic setting. Moreover, each DLC, even though paid, greatly expanded the game and offered unique experiences. In Close Quarters, we fought in claustrophobic interiors, where glass shattered like in Matrix, and Armored Kill brought tank battles on huge maps. So, the DLCs were actually worth their price  the support and development felt substantial.

So could Battlefield 6 just be a nicer version of BF3? Not exactly, but the third part would be a good starting point. And how about a futuristic setting? Some people are still waiting for Battlefield 2143, and with Cyberpunk 2077 releasing soon, this could be the right direction. The BF of my dreams has to have:

And what do you expect from BF6? Battlefield Vietnam? Bad Company 3, or Battlefield 2143? Free DLCs? Something completely else?