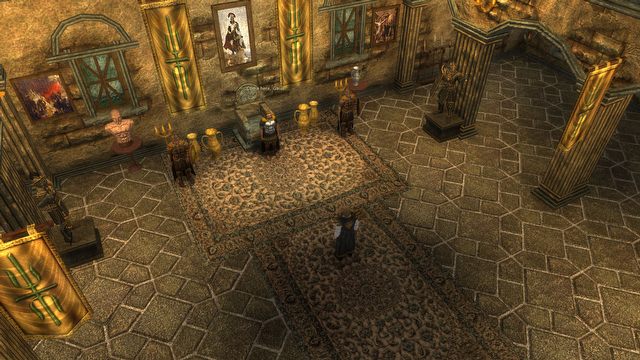 The fall of the Roman Empire as an inspiration to build the story of the game universe? Especially after the apocalypse, and with trace amounts of magic? You have to admit that the Age of Decadence creators came up with an unusual idea, and they throw us into the heart of extraordinary events. It begins humbly  we find an ancient map that hides answers about the mysteries of the past. Answers that we won't necessarily like.

Interestingly, while the game world is filled with violence and brutality, and there is definitely no shortage of conflict situations, the entire campaign can be completed without shedding even a drop of blood. What's more, most fights will be avoided quite easily by choosing a character profession geared towards pacifist solutions. We can also avoid clashes by making the right decisions during dialogues. If you are interested in such a game, start the Age of Decadence adventure as a merchant  then it will be easy.

Other professions also allow for pacifist gameplay, though it is more difficult in their case. For example, a stealthy killer does not have to specialize in eliminating enemies silently. This production allows the protagonist to use his disguise skills and, if necessary, razor-sharp tongue to save himself. 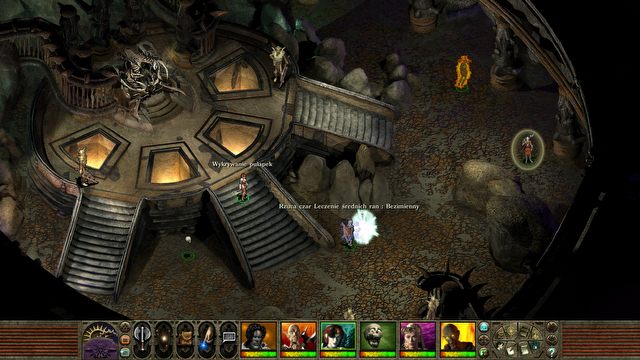 Planescape Torment is a great non-violent RPG, with a lot of possibilities in developing our character, but also in influencing the game world. It is worth reaching for Planescape Torment: Enhanced Edition, the refreshed version of this title, but be warned that it's not the most dynamical part. On top of that, theres a huge number of pages to read and dialogues to have.

Our protagonist wakes up in a morgue  as it seems, not for the first time. This is because he's unable to die and always resurrects, losing his memory in the process. This led to a situation where he tattooed a series of instructions on his body to make his next awakening less problematic. Our task is to discover our own past and investigate the secret of our immortality. 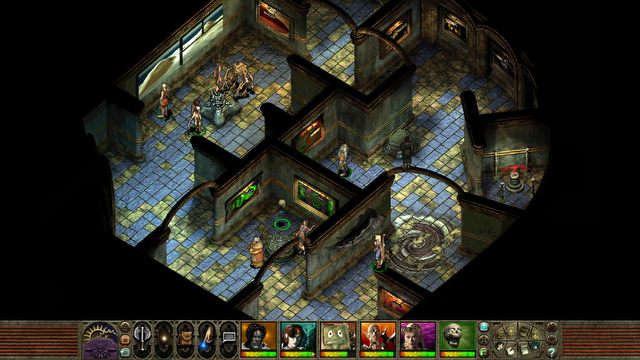 At this point, I would like to write that Planescape Torment can be finished entirely without fighting. Nevertheless, as the story commences, you have to defeat zombies to get a key, and on top of that, the scenario will force you to take part in the inevitable conflict with at least two characters (and some say even four). Interestingly, however, in the latter cases, you don't need to kill anyone - opponents just need to be knocked down and stunned, which doesn't break the rules of the pacifist run.

At the same time, Planescape Torment allows you to avoid almost all other battles or conflicts. In situations where the enemy attacks us automatically because of the task, we can run away and abandon the mission of killing such an opponent. This all seems pretty interesting, considering that the main character is trying to discover why he is... immortal! 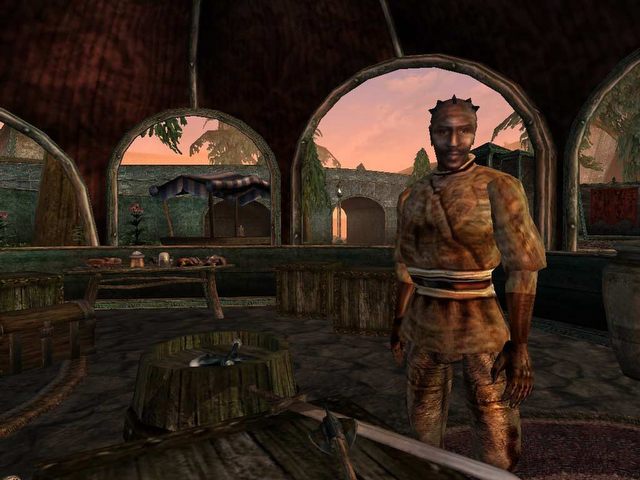 I know everyone is probably waiting for The Elder Scrolls VI, but sometimes it's good to go back to earlier productions. Especially since the modding community is actively working to ensure that such vintage games as The Elder Scrolls III: Morrowind still look decent. This item is especially worth checking out if you want to play pacifist  but not the standard one.

Morrowind doesn't have an official path for players who want to avoid combat at all costs. This way of playing won't deliver any benefits and will even prove extremely difficult to accomplish. Nevertheless, it is not impossible, although it requires a bit of peculiar cheating. During the story campaign, there are several situations where you have to kill someone. To keep the "pacifist route", we need to use the "reflect" spell, redirecting the opponent's attack. Hey, we didn't hurt him, he hurt himself!

So, if such a "fake pacifist" doesn't bother you, The Elder Scrolls III: Morrowind offers quite a few tools to play with. The game has a rich arsenal of spells and abilities to slip past enemies, calm them down or make them friendly to us. What's more, we can make our allies defeat someone on whom these tricks won't work! There's also the option for some characters to kill themselves, and for example, Dagoth Ur can accidentally fall into the lava if you do the right actions quick enough. 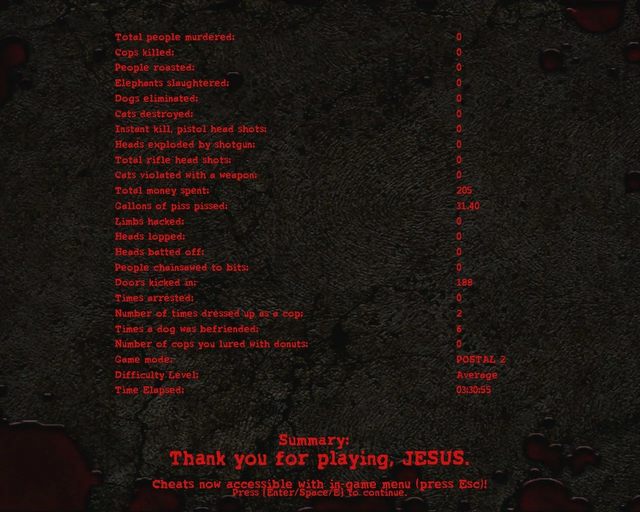 Yes, we know that Postal 2 is not an RPG, and consequently, it should not be included in this list. However, I decided to mention it as a curiosity. After all, this is a product associated with brutality, using cats as a silencers, and peeing on graves  and yet, it has its own pacifist run. And for that, it deserves appropriate recognition. It is worth mentioning here, however, that there will be violence anyway.

Being a pacifist in Postal 2 is a complicated task. This is because you'll have to hurt your opponents in such a way that you don't kill them. For this, robots should be deactivated with your own urine instead of shooting them. How do you in turn eliminate people? Use a volt-rich baton with a stun gun. Eventually, you can also shoot, but not quite so much  just a little bit, not fatally. Sounds ridiculous, right?

But it turns out that there is a method in this madness, and there is even an unusual gratification waiting for you! If you manage to finish Postal 2 in this way, you will be rewarded with the message: "Thanks for playing, JESUS". Because of this achievement, the pacifist mode in this game was dubbed "Jesus Run." I'm amazed that the developers even thought of such a possibility.

Undertale was the first game I actually wanted to play as a pacifist. After this experience, I admit that I tried this kind of fun in other titles  in most of them, it came down to stunning enemies instead of killing them. I found Cyberpunk 2077 funny in this regard, where after some modification, our weapons simply don't kill. This is how we turn into Night City's Batman, which looks comical. Especially when we shoot someone in the head with a sniper rifle only to be "stunned."