Some people are afraid that inXile Entertainment is too small a studio to simultaneously handle creating two big projects  Torment: Tides of Numenera and The Bards Tale IV  while also providing continuous support for Wasteland 2. Isnt it too much to take on all at once?

I have to always operate this way because the last thing you want to do is to finish a project, fire everybody and bring them back later. 90 percent of my company is on Torment right now. On the console version of Wasteland 2 I have... three people. Youre right, making three games at once would be a lot of work but making a conversion is not nearly the same as the effort of creating a game from scratch. I have a couple of people working on The Bards Tale IV now. When those responsible for porting Wasteland 2 will finish their work they will come to The Bards Tale IV team so its going to be 6-7 people then. When Torment began people started slowly coming to its team from Wasteland 2 and when it finishes people will have a break and then come back for another project ready to go. Otherwise, if I were working only on Torment and not doing anything else they would get to the end and I would have nothing for them to do. So its always super-important to have another project ready for them. Its how I always worked before at Interplay and its exactly how we did it with Wasteland 2 and later on. 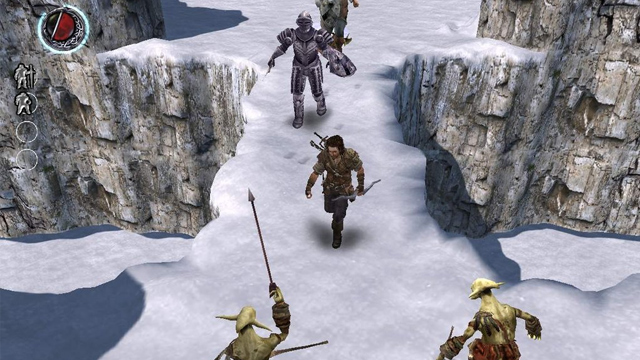 Who feels like playing the sequel of the hilarious The Bards Tale from 2004?

Since Wasteland 2 for PS4 and XOne is in the works, were wondering whether a console version of Torment: Tides of Numenera is possible as well?

Its possible but its not in the plan right now. To me its not a strategy to be on consoles  it more depends on whether it makes sense. As for Wasteland 2  I wanted to port the perk system, I wanted to improve the aim shot, I wanted to add more audio... I just knew I wanted to do it. Besides, the new Unity Engine is coming to Xbox One and PlayStation 4 so I can finally get all the things I wanted in the game and I can add those platforms for free just to see if people are going to buy it. It seems like a win-win situation no matter what happens. And I have a lot of people who have a console and want to play Wasteland 2 on it, too. I have also people with PC who want to have the console interface. I am not expecting to sell many copies but I have enough reasons to make ports. As I mentioned, its not so big of an effort to convert a game  its nothing compared to making it from scratch.

Can you tell us how many people work at inXile now?

And is the company recruiting more employees or do you maintain a constant number?

There is always this inherent friction  we want to be careful and keep our heads low but we also want the game to be the best and we cant help ourselves. The company is as big as I want it to be. I feel comfortable with its size, everyone is fully engaged. We slowly wrap up our number but its about where I want it to be. 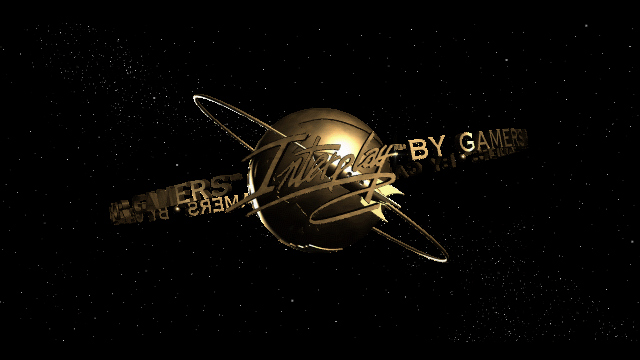 Interplay is a finished chapter for Brian Fargo.

So youre not trying to recreate the days of Interplay when you had around 600 employees?

I dont want to do that. Ive been there, Ive done that, and I dont want to do it. I love our business as small as it is right now. We are just big enough to be able to do something thats really special but were not so big that if a game sales, it doesnt give us some breathing room. Because ultimately you want to have enough sales to give yourself some breathing room so there is no financial pressure on you all the time.

Dont you regret that Interplay is past its prime?

Not anymore. At the time I did, but Im in a better place now. Well, theres a lot of things that I would have done differently and I made my mistakes... but in the end, it was not fun. I hated to be there, it was miserable. This constant string of accountants, lawyers, investors... Nothing fun about it, no time for making games. At the time, if I had had such an opportunity, I would have fired everyone in the company except for Black Isle Studios and kept 40 people  and everything would still go on. I would rebuild Interplay from there. But nobody would allow me to do that.