Hours-long queues, overcrowded servers, lags, dozens of people fighting for one MOV, thousands of players waiting for instances – sound familiar? Blizzard invented the world's first time machine and showed it to everyone on August 27, 2019 – the working title of this gem: Word of Warcraft Classic.

Hats off to the industrious employee who convinced the bosses (although they could, admittedly, count on strong support from the community) to try to sell players the same product – it would seem that the plan was doomed to failure, but Blizzard hit the bull's-eye, and in the day of the release of Classic, Twitch was literally flooded with the flagship production of the studio.

Is Classic really the same game we could play almost 15 years ago? Yes, although the developers decided to improve a few annoying mechanics and generally upgraded the game for the present times (or rather, computers). Can you really feel the old atmosphere? Definitely yes, especially when, after each killed mob, we have to take a minute and eat something (if some good magician shared their supplies with us).

By the way, a small interesting fact – completing the original World of Warcraft, that is killing the main boss by the first player, took just over 150 days. In case of the Classic, this took exactly 5 days. 15 years of practice really does make perfect.

The most popular MMORPG in the world. The legendary WoW has single-handedly ruled the genre for a decade and a half, and it seems nothing is going to change (there are games with more players, but no other gets so much money from subscriptions). Every subsequent update, every new addon, is a big event in the industry, oftentimes noticed outside gaming media. World of Warcraft is the biggest feather in Blizzard's cap, their opus magnum, the hallmark of the studio.

Is it really that hardcore?

Why is it even on the list? After all, millions of players in the world of Azeroth seem to refute its hardcore nature. Well, if you dissect the game, you'll notice, first of all, a huge number of all kinds of content and mechanics that have to be mastered – which isn't easy, since they're a product of decades of developing the game. Then, there also are some genuine PvE challenges: every new update brings new raids, which take entire weeks (if not months) to complete, even for the best guilds – and all of this in front of the huge community focused around this game. Not to mention the real hardcores, who reach the maximum levels available in WoW without killing any monsters or joining any of the factions. 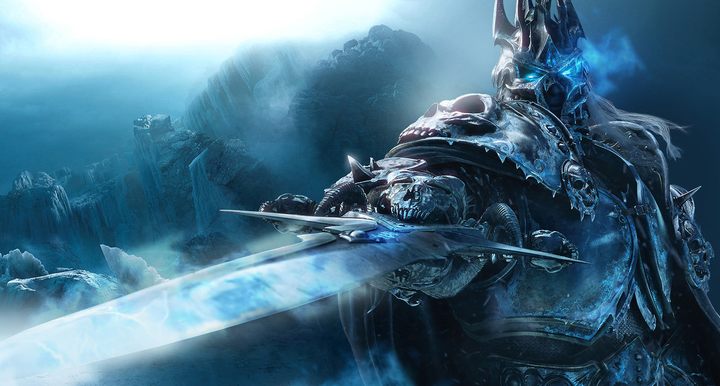