EVE Online – the most complex MMO

News in EVE Online? Breaking the Guinness record, improved architecture (even bigger battles!), another reshuffle among the alliances (occasioned with the Invasion DLC) and the corruption scandal. And beyond that? It's still damn hard. Very damn hard. Hardcore to the bone.

What is EVE Online?

EVE Online is considered by many as the best MMO game out there. This game was created and developed by the Icelandic Crowd Control Productions studio, and is probably one of the most challenging titles on the market. However, mastering the basics of the game requires several hours (if not more) of playing. EVE Online is famous primarily for the huge space battles of hundreds of players, in which losses amount to tens of thousands of dollars (when recalculated). The interface itself is enough to give you a headache, as it's full of all sorts of information and options.

The monument of gaming and players

At this point, we should also mention the monument that was erected in capital of Iceland, Reykjavik, in honor of this production on its tenth birthday. In addition to original appearance, it also has one unique feature – nicknames of all users of the game active as of March 2014 were engraved in it. 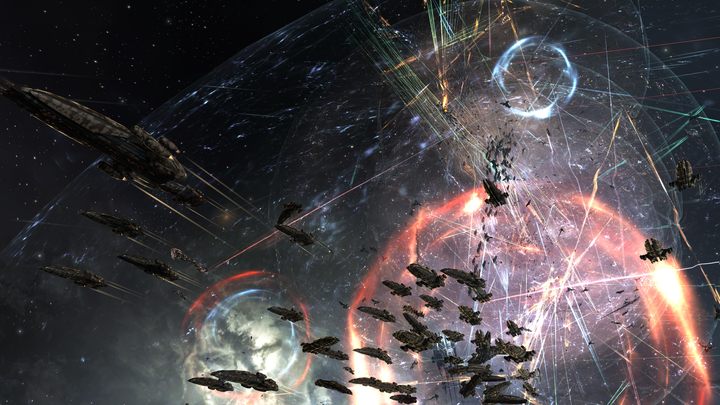