Created by a Polish studio Garmory, this browser-based MMORPG was originally the subject of the master's diploma of one of the authors. The group of students met in 2006 at a university, where they first developed the project in spare time, to eventually turn it into a full-blown game with the increased interest of players.

Why is it worth playing?

The game is two-dimensional and at first glance looks more like a glorified, fantasy version of Tibia. This game is almost a garden-variety representative of the genre – there are hundreds of quests to complete, and ten times as many monsters to kill. The most significant element here is the death mechanics – depending on your experience level, each death requires a certain amount of time for the character to come round.

Interestingly, the developers explain almost all the mechanics that govern the gameplay on their website (including exact formulas and values). There's also a few words on the genesis of the story, which is totally original and inspired by legends and fantasy books.

Main feature: death requires you to wait a certain amount of time to respawn 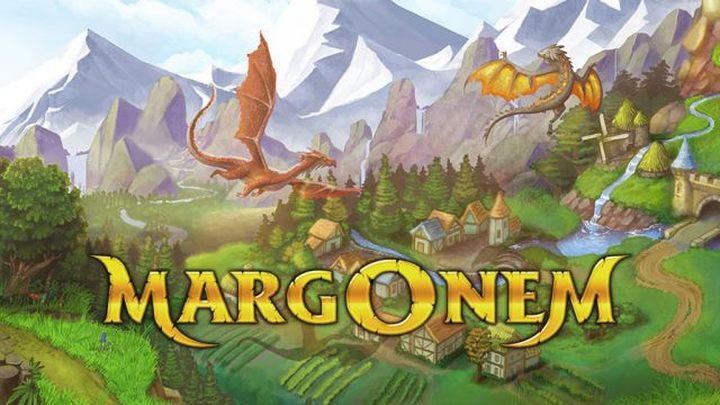