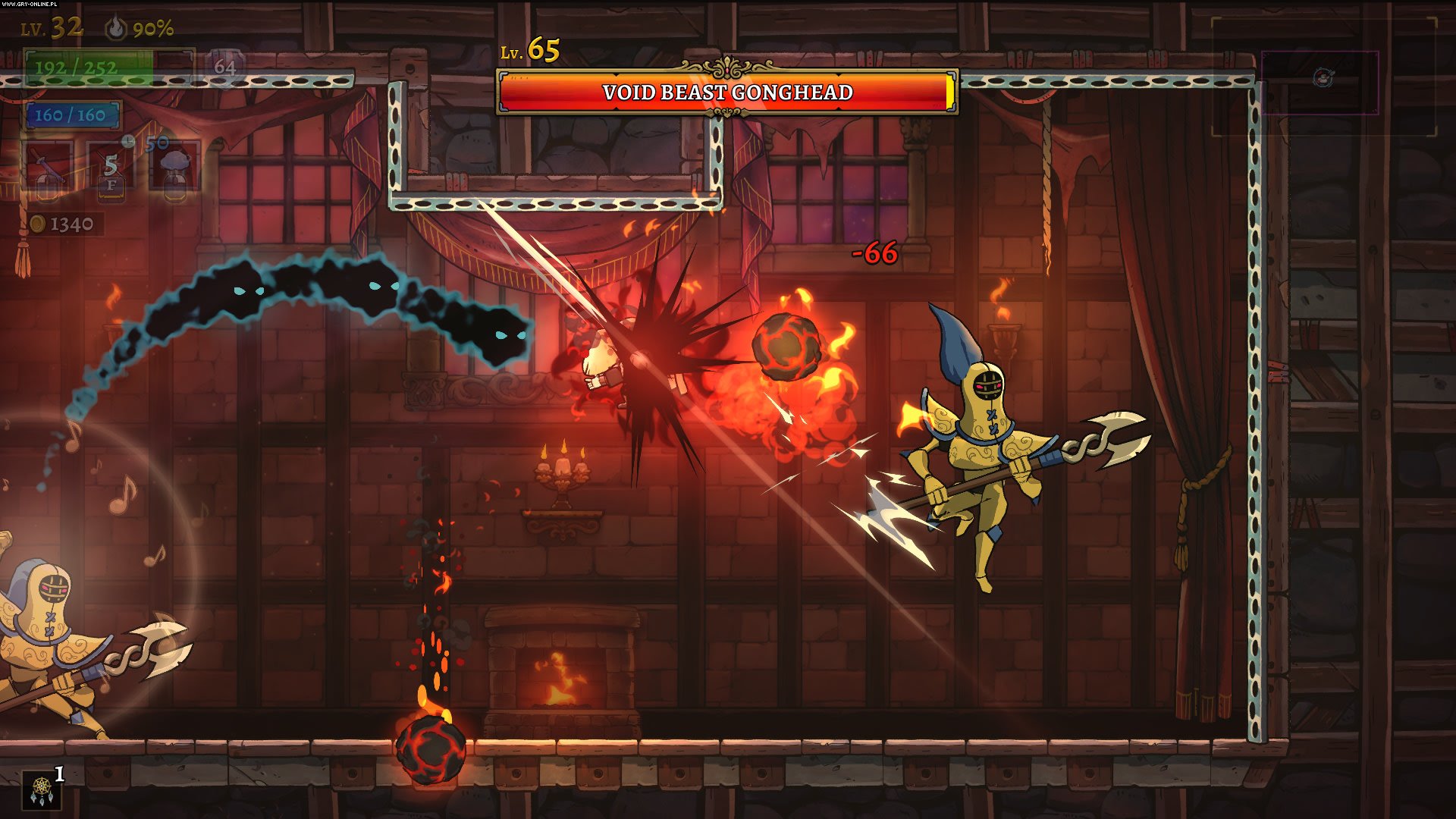 Rogue Legacy 2 is a continuation of the highly regarded roguelite game from 2013. It's an action platformer with RPG elements. As befits a roguelite, we have a randomly generated world here, so each approach turns out a bit different. Therefore, the key to success is to constantly improvise, as opposed to learning by heart. However, we can also approach the game in our own style. Nothing prevents you from slowly traversing the world, constantly enhancing the legacy of the family of adventurers. After each death of our character, we become their descendant. However, you have to remember that each of the protagonists has unique skills.

Compared to the previous entry, there are some significant novelties. At least fifteen new classes – including archer, who uses poisonous arrows, and the bard, who finishes enemies with his singing (what a way to go). The creators certainly don't lack creativity. They also opted for a fresh graphics style. Three-dimensional characters move around two-dimensional, hand-drawn locations. These, in turn, were done much better than before, so there's no room for repeatability. Fans of metroidvania should also find their way in all of this – if only due to the fact that our characters gain skills that permanently diversify exploration, allowing us to discover new paths. Provided, of course, that we earn it.

The creators also put more emphasis on the story. The lore of the game world has been significantly expanded, and its next chapters are revealed with subsequent attempts. The first full playthrough of this game is just the beginning. So, if you like it, you will have plenty of reason to spend even more time with it. The creators also took care of broadly understood accessibility, so everyone can try their hand. It's worth it – for many, this is one of the best roguelites in recent years. Maybe you will share this opinion.