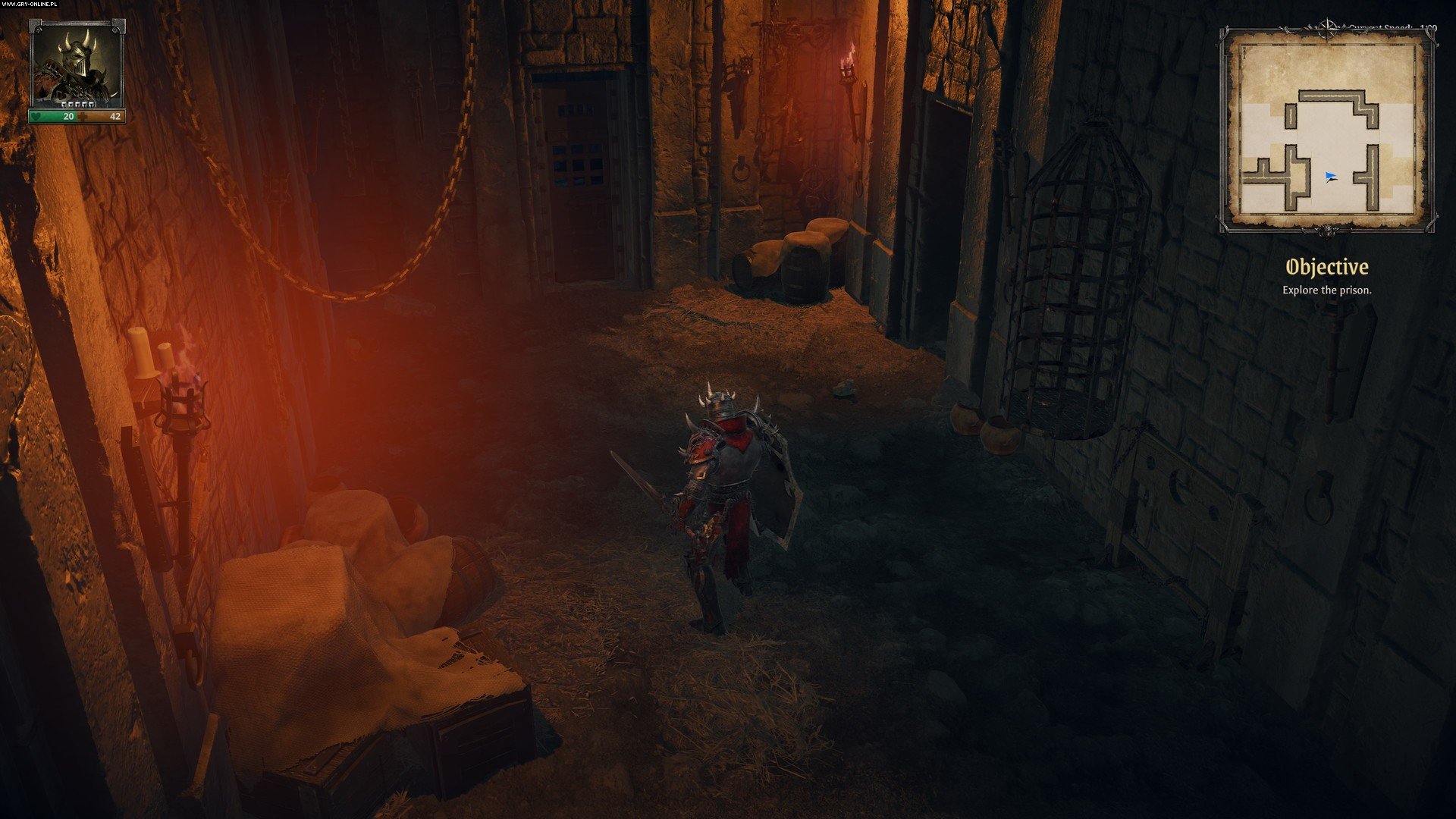 King Arthur: Knight's Tale is a dark-fantasy version of XCOM. This is a tactical RPG in which we play as Mordred, who's trying to stop King Arthur, the leader of a dark army. In his pursuit of the evil ruler, he has to face many a monster, but fortunately not singlehandedly. On his way, he meets warriors who give him support.

The essence of the game is performing main and side story missions, during which we usually fight tactical battles. We have 6 different hero classes at our disposal, such as defender, sage or champion. We thus receive experience and new skills that we can equip the knights of the Round Table with. In order for everything to run smoothly, we must also take care of the development of Camelot, in order to be able to heal the wounds and other ailments of the warriors.

During the game, we make many choices that affect how the subordinates perceive our character. They also affect the course of the story and success or failure in subsequent matches. The creators have also prepared various game modes, ranging from the easiest difficulty level that allows you to focus on the story, and ending with roguelite, where absolutely all combat decisions are important.