Nobody Saves The World 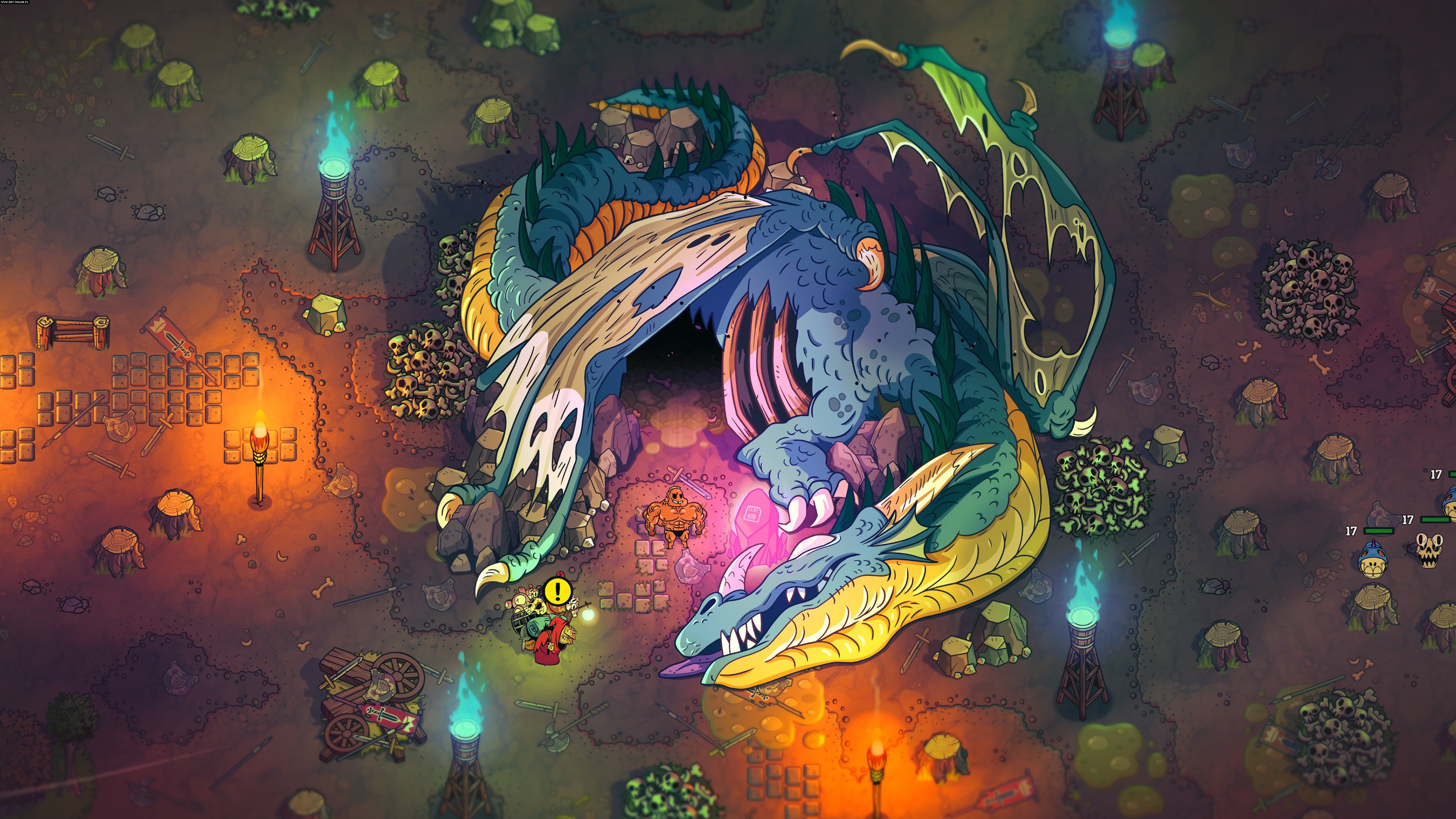 It's time for a bit of madness. Nobody Saves the World is a game of the creators of the highly regarded Guacamelee!. We play the role of the title Nobody, who has just started studying with a powerful magician. However, the teacher is lost without a trace, leaving his apprentice facing a nigh impossible task. He must rid the underworld of dangerous creatures and deal with misfortune. The only aid in this mission is a magic wand left behind by the teacher, allowing the protagonist to shape shift into many different forms. Nobody doesn't have any skills of his own.

This is what the game is really all about. While traversing the crazy world, we use fifteen different forms, each of which has its own strengths and weaknesses. Our task is to use them skillfully, depending on the situation. Spending time in one form allows you to learn a skill and assign it to another one. So, our protagonist turns out to be a real killer with time.

However, you have to reckon with the fact that the stronger Nobody becomes, the more powerful opponents he encounters in more demanding locations. The game is an action RPG with elements of the roguelike, which means the world is procedurally generated. It's also worth mentioning that this title offers a cooperative mode, so you can invite your friends to play with you. This is a great production by proven developers. Definitely worth a try!